The Samsung Galaxy Note 3 Lite could very well be on the cards as the speculations regarding the device have once again surfaced on the web. The toned down version of the third generation Note phablet will apparently be introduced at the MWC 2014 to be held in February next year. It should start shipping towards the end of February or March.

We are hardly surprised to hear that the South Korean company is planning a cheaper version of the Note 3, because we had heard about it back when the gadget was not even unveiled. And another reason is that Samsung has been launching multiple variants of its flagship devices such as the Galaxy S4 and an affordable variant of the phablet could hit it off well with budget-conscious customers. 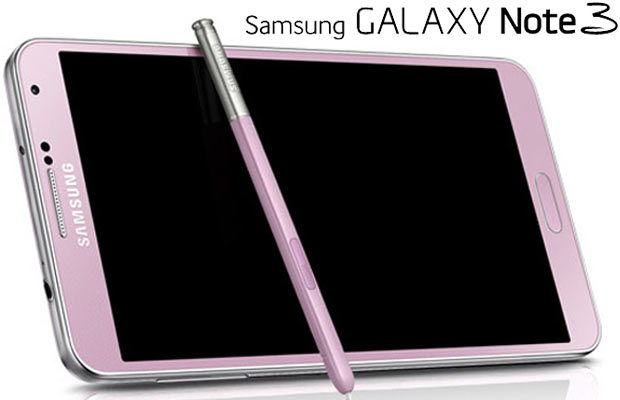 The guys over at SamMobile were informed about this development by an unidentified, inside source and Zauba’s shipping manifests also leaked a device that goes by the codename of SM-N7505. This is believed to be the model number of the phablet in question. The said smartphone is being dispatched from Korea for testing and evaluation purposes and will feature a single SIM card slot.

But either the company hasn’t decided on the screen size of the Lite version or it plans to release it in multiple configurations. The leaked document reveals the display sizes to be 5.5, 5.7 and 5.49 inches and each unit has been priced at Rs 33,245 which is way less than the Note 3’s asking amount of Rs 47,900.

For now, we advise our readers to take the news about the Samsung Galaxy Note 3 Lite with a pinch of salt, as it hasn’t been confirmed by the company.