If you’re probably wondering which version of the Samsung Galaxy Note 3 is headed your way, we’ve got what’s claimed to be an official list of countries entitled for each variant. Speaking of which, Samsung’s upcoming phablet will arrive in three different models, one with a Qualcomm Snapdragon 800 processor, another powered by the homebrewed Exynos 5420 and a third with dual SIM support as well as the latter SOC onboard.

Specifications of the Samsung Galaxy Note 3 have also been confirmed. The SM-N900 which is the HSPA+ variant will rock the latest Exynos 5420 Octa processor with ARM Mali-T628 MP6 graphics. The 4G LTE model which is dubbed SM-N9005 will carry a Snapdragon 800 MSM8974 chipset with an Adreno 330 GPU. Both models will come with 3GB LPDDR3 modules which were announced back in July. Other features that are still being rumored include a 5.68-Inch full HD Super AMOLED display, a 13MP camera and a 3,200mAh battery. 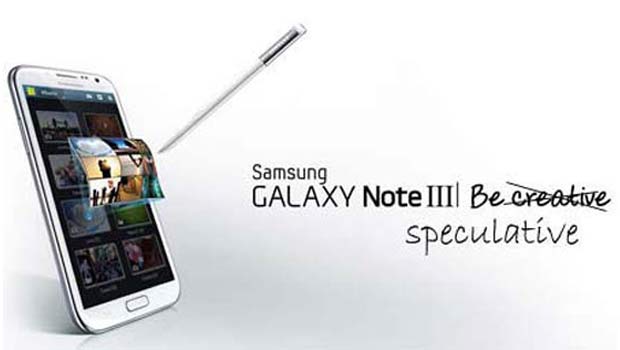 The guys over at SamMobile have put up a complete list of counties scheduled to receive the Samsung Galaxy Note 3 and also the specific variant they’re entitled to. Some locations such as Hong Kong, the UK, Germany and France to name a few, will receive both HSPA+ and LTE models. Additionally, the SM-N900 will also be available in India, Egypt, Pakistan, Russia, Singapore and South Africa amongst others, while the 4G variant will roll out in Australia, Belgium, Czech Republic, Hungary, Italy, Malaysia, New Zealand, the US and many more regions. China will as always, receive a dual SIM version, with an Exynos 5420 SOC and 3GB of RAM.

The Samsung Galaxy Note 3 will make its debut in Berlin on September 4 at an Unpacked 2013 Episode 2 event during the IFA.