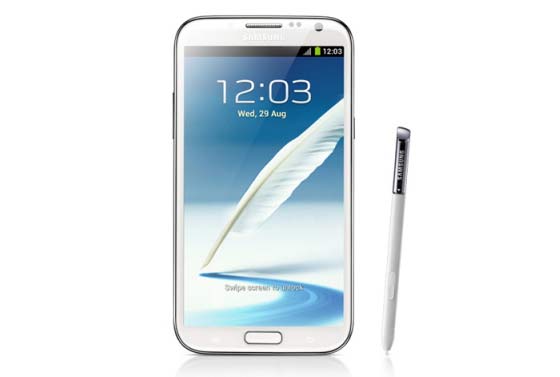 While the world is patiently awaiting a new Nexus tablet with a refreshed OS, Samsung Galaxy Note 2 owners are still hanging tight for an update to the current Android version. Well, there’s good news and bad news. It turns out that Samsung will not bring its second phablet iteration to version 4.2.2, instead it plans on getting the device up to speed with the upcoming release which is expected to be 4.3 Jelly Bean.

This may look like good news to Samsung Galaxy Note 2 users, but the downside we see here is that owners will have to wait even longer for an update. Various reports in the past suggested that Android 4.2 was in testing and would be released to the phablet as well as last year’s flagship, the S3. However, a report last month noted that the upgrade had been delayed citing the hold up being related to the TouchWiz UI. 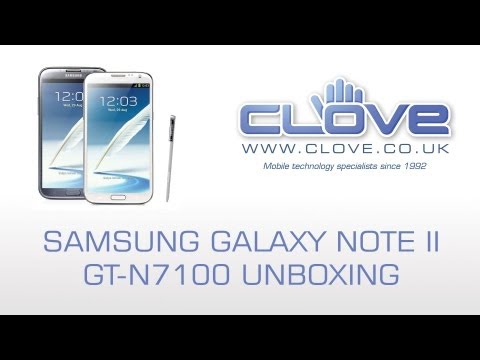 SamMobile is reporting that Australian carrier Telstra has confirmed that the Samsung Galaxy Note 2 Jelly Bean 4.2 update has been withdrawn. The reason being that the company has ‘elected globally’ to skip the release and ‘will instead go to a newer version of Android.’ What’s interesting is that previous leaks have even suggested that the conglomerate plans on getting the Samsung Galaxy Note 2 running on 5.0 Key Lime Pie which is expected to arrive in October.

The provider goes on to say that no schedule has been provided as to when the Galaxy Note 2 will receive an update to version 4.3 Jelly Bean. Where the S3 is concerned, we suspect that the South Korean conglomerate will implement the same strategy and skip the current release for the upcoming version.