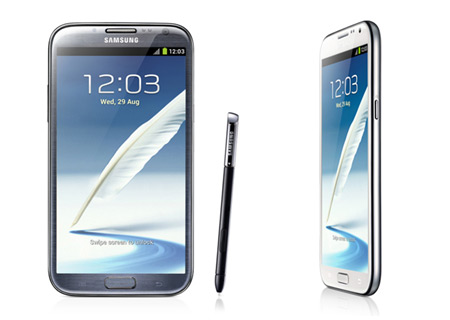 The Samsung Galaxy Note 2 is now available from Three UK via its official website as well as all of its retail stores. The device has just launched on the carrier and gives potential buyers a choice between several scheme options.

The Note 2 features a 5.5-inch screen capable of displaying at a resolution of 1280 x 720p. It brings over attributes such as Smart Stay and Best Picture from the Galaxy S3, which allow it to respond appropriately when users are reading ebooks or browsing the web. Fast internet speeds and quick downloads are achievable with support for HSPA+. 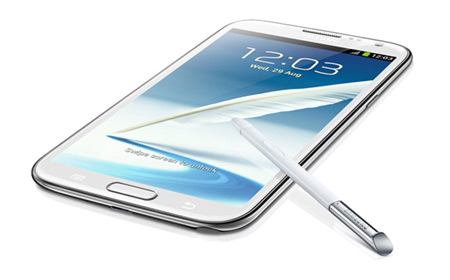 The Samsung Galaxy Note 2 is available via Three UK in marble white and titanium grey. The carrier’s Ultimate Internet 500 plan puts it at £34 a month upon paying £69 upfront and gives users all the data their hearts desire, 500 minutes and 5000 texts and lasts for a period of 24 months. 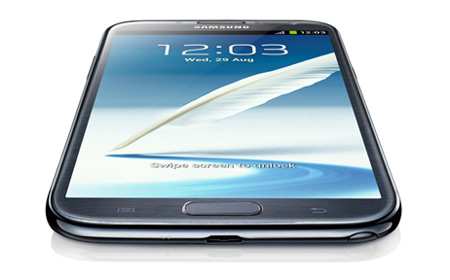 Take a quick look at the device’s specifications given below: