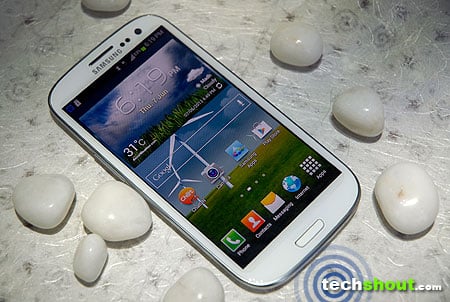 We are seeing a price cut for the Samsung Galaxy S3 and the Note 2 come to India. The listings of these devices had been consistently falling in the second half of last year, as they spread out to a greater audience not only in the country, but also worldwide. In fact, the company had announced in November last year that it had sold 30 million units of the former since its May 2012 debut, moving up from 20 million units pushed out worldwide as of September 2012. 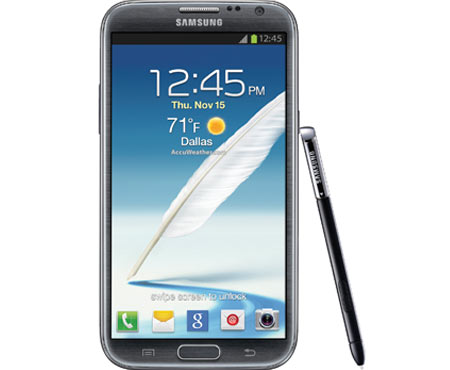 Those looking at a high-end tablet will be pleased to known that the Galaxy Note 2, meanwhile, has also received some leeway in the way it’s positioned. It can now be picked up for just about Rs. 34,900 via online retail sources, but it sold for as much as Rs. 39,900 when it was first released in the market. It should be kept in mind that it officially sells in the country for Rs. 35,600 via the company’s eStore.

Both devices are not in stock via the Korean company’s official online outlet in the country and must be purchased from other avenues. A key aspect that must be taken into account is that while these online retailers have been steadily lowering the point at which the Samsung gadgets are made available, they haven’t put much of a dent in the iPhone 5’s tag, which was of course, was released much later. 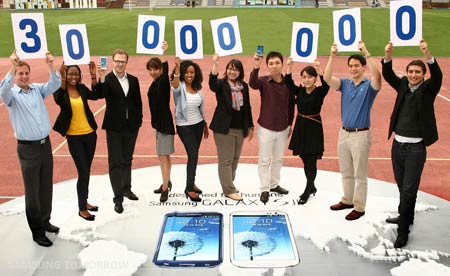 The reason behind implementing this strategy is believed to be due to the fact that Apple’s iPhone 5 presence in the country has grown, and some even speculate that the Cupertino-based company’s decision to sell their latest handset on a monthly installment scheme has driven sales up. But another reason might be because the South Korean manufacturer is facing or expects to soon encounter heat from other smartphone companies such as Sony in the form of the Xperia Z and ZL, and HTC with the recently announced Butterfly.

Both are now available at even more attractive positions across the nation. Whether this might point to the incoming GS4 or not is pure speculation at the moment and we await confirmation of the same, but we know that won’t happen at this month’s MWC.