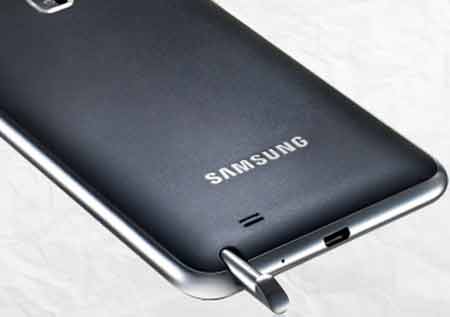 Those who are contemplating laying their hands on the original Note may want to wait a little longer as the Samsung Galaxy Note 2 may be on its way. A teaser released by the South Korean manufacturer reveals that the Samsung Mobile Unpacked event is slated to be held on August 29 in Berlin and it may mark the debut of the second-generation device.

This is not the first time that we have heard about the upcoming arrival of the gadget in question. There has been speculation in the past that pointed towards the possibility of the OEM letting it out towards the end of August. Besides the release date, some of its other features were also leaked not long ago.

Apparently, the new smartphone-tablet hybrid is expected to employ an over-clocked version of the chipset integrated in its predecessor. This 1.6GHz Exynos 4412 processor also happens to be the driving force behind the Samsung Galaxy S3. It may be deployed with the Mali-400 graphics which should make for an improved visual experience on the slate.

It is also believed that this gadget will have a larger screen to flaunt, spanning 5.5 inches. But we cannot be too sure if the multi-touch display will be wider than the Note or not, considering that the manufacturer calls the phone in the teaser video a ‘small thing.’ The new slab of Android is also expected to have an even more compact and lightweight form factor.

Hopefully, it’s the Samsung Galaxy Note 2 that is gearing up to arrive in its full glory on August 29 in Berlin. But it hasn’t been confirmed as yet.