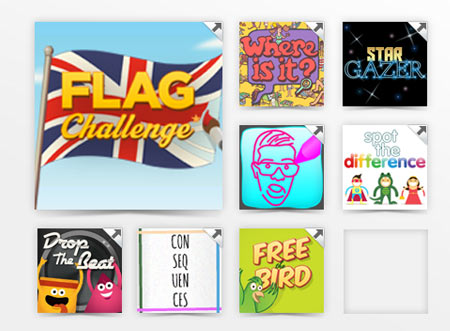 The high-profile launch of the Samsung Galaxy Note 10.1 earlier this month is being supported by Samsung by doling out free apps that are meant to take advantage of its much talked about S-Pen. While the device already comes equipped with a range of apps such as Adobe Photoshop Touch, more than 100,000 other free apps can be downloaded via Samsung’s online service.

Among them, nine free apps have been designed especially for the S-Pen. One of them is Drop the Beat which is described as a creative way to build musical rhythms. Users need wield their S-Pens in order to drop beats into the application’s creation station speaker in order for them to start playing. Moreover, the Easy Phone Sync app which enables users of Samsung’s Galaxy devices to transfer their media from iOS to Android platforms, is also included in the list.

“We’re delighted to be able to introduce such a variety of apps so soon after the fantastic launch of the Galaxy Note 10.1 and can’t wait to hear what our customers think of it. The S-Pen is so precise it’s inspired a whole host of new apps and we believe it will change the way people use tablet devices. For example, the S-Pen makes it easy to edit photos with incredible accuracy on the device’s large 10.1 inch screen using the embedded software, Adobe Photoshop Touch,” shared Simon Stanford, Vice President, Telecommunications and Networks, Samsung UK and Ireland. 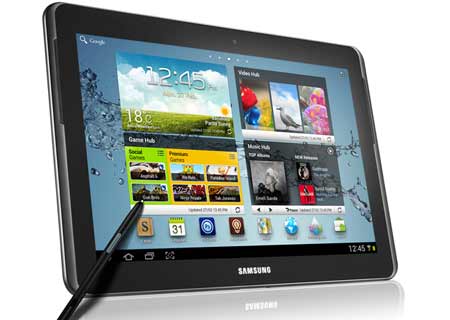 As far as games are concerned, Samsung has roped in EA’s Need for Speed: Hot Pursuit as one of the many titles compatible with the new device. Moreover, games like Trace-A-Face and You Draw can also be downloaded for the Samsung Galaxy Note 10.1. These ask players to draw new subjects each day, and post them on their public galleries for the world to see.

All the specially designed S-Pen apps for the Samsung Galaxy Note 10.1 can now be acquired through Samsung’s very own online service by those who reside in the UK.