Considering all the relatively cheap tablets that the Indian market is saturated with, Samsung’s Galaxy Note 10.1 2014 Edition may have some trouble getting enough attention. But then the South Korean company obviously has customers hankering after the best on its mind if you think of the Rs 49,990 price tag it has attached to the new Galaxy Note.

There’s just one minor problem, the 32GB iPad 4 is cheaper than Samsung’s 32GB 2014 Edition. Cupertino’s tablet is being sold for less than Rs 40,000 presently and never mind that the hardware is almost a year old now. Apple has a lot of fans. But there are a couple of things which might help the Galaxy Note stand up to the iPad. 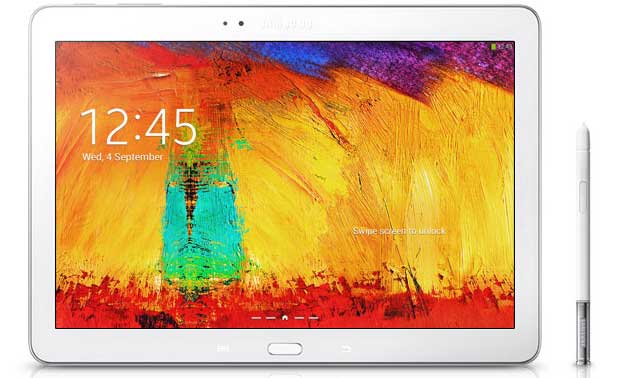 First off, it runs Android and not iOS. Secondly, Samsung has managed to rework the exterior in a couple of ways. The chrome detailing (seen here) has been ditched to lend the tablet a cleaner look and the back panel has been given a premium, leathery appearance. Then there are the brand new internals, of course. 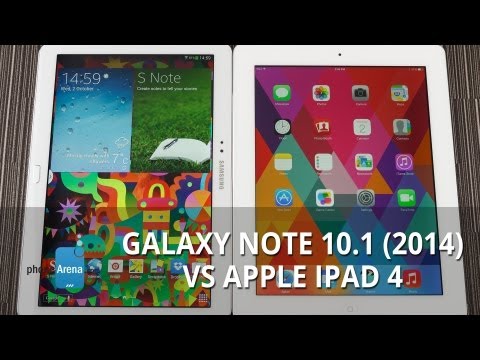 Signing off, it’s kind of weird that Samsung chose to price its Galaxy Note tablet at nearly the same rate as its Note 3 phablet, don’t you think?