T-Mobile has added another Samsung tablet to its LTE portfolio, the Galaxy Note 10.1 2014 Edition, which is available to pre-order online. The slate can be picked up for just $99.99 as an upfront payment with monthly charges of $23 for a period of 24 months. The carrier is also offering it at full retail price which is $651.99.

T-Mobile isn’t the first US carrier to offer the Samsung Galaxy Note 10.1 2014 Edition. Verizon already has the slate on sale and has tagged it at $599.99 with a 2-year agreement or $699.99 off contract. Clearly, the magenta carrier is offering a pretty good deal on the slate. And it gets better – Customers will get up to 1.2GB of 4G LTE data each month for free till the end of 2014. 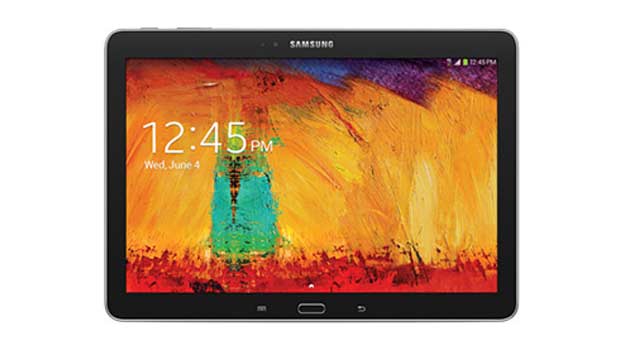 After this promotion, they are entitled to a lifetime supply of monthly 200MB free usage. The Samsung Galaxy Note 10.1 2014 Edition may be overshadowed by the newer Tab Pro and Note Pro series, but it does offer some pretty great features. The slate has a 10.1-inch WQXGA LCD and stylus support through the included S Pen. Android 4.4.2 KitKat is available out of the box along with TouchWiz enhancements such as the Magazine Style UX, Multi Window, Air Command and more.

T-Mobile notes that the Samsung Galaxy Note 10.1 2014 Edition will be released on June 4 and it will also reach stores across the US on the same date. You can pre-order the tablet through this link.

Facebook
Twitter
Pinterest
Linkedin
ReddIt
Tumblr
Flip
Previous article
Microsoft Surface Pro 3 sees light of the day as Surface Mini does a no-show
Next article
HP brings the 7 Plus Android tablet to US for just $99.99