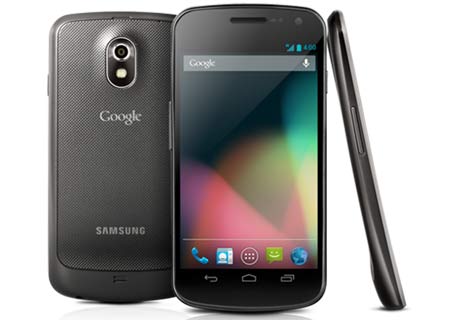 The smartphone in question is the flagship Android handset from Google and Samsung which was the first to launch with the ICS OS as well. The device employs a 4.65-inch HD Super AMOLED Contour curved glass display on the outside, while a 1.2GHz dual core processor and 1GB of RAM are fitted within. The HSPA+ variant is also incorporated with 16GB of built in storage and a 1750mAh battery.

“The roll-out of Android 4.1, Jelly Bean, begins today, starting with Galaxy Nexus HSPA+ devices. Jelly Bean makes everything feel fast, fluid, and smooth. Notifications are expandable and actionable, widgets are magical and the keyboard is smarter and more accurate. If you’ve got a Galaxy Nexus HSPA+ device, you will receive a prompt alerting you to the update over the next several days,” reads a post on the official Nexus Google+ page.

Devices in line for the update include other version of the Galaxy Nexus, the Nexus S and the Motorola Xoom. For refresher’s sake, the new platform doesn’t officially support Adobe Flash. So those who access Flash-based content on a daily basis should reconsider before upgrading their firmware. 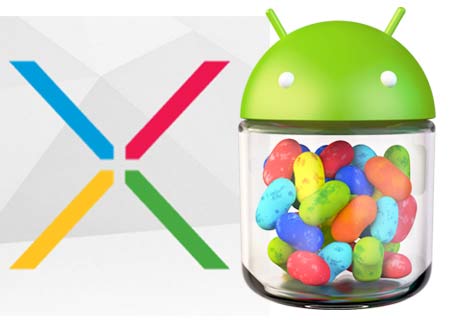 As we’ve said before, the Samsung Galaxy Nexus Jelly Bean update will be available for all HSPA+ devices starting today. Users should receive the upgrade notification on their smartphone within the next several days.