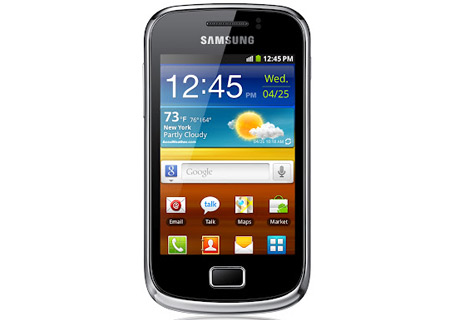 The Samsung Galaxy mini 2 which snuck out in the earlier half of this month has now gone official. Basically, the specs have got a slight bump when compared to the original mini and even the form factor is somewhat similar. 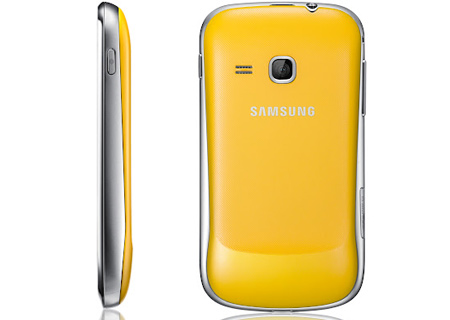 The chunk of Gingerbread also proffers the standard fare of the TouchWiz UI, Samsung Apps, Social Hub, ChatON, Music Hub, Samsung Kies and so on. Users even get access to the suite of Google Mobile services spreading over YouTube, Gmail, Maps, Android Market, Google Calendar sync and more. For entertainment purposes, there’s accommodation of a 3.5mm jack, stereo FM radio and a range of audio and video files.

Though the Samsung Galaxy mini 2 release date hasn’t been specified, it will be launched in France this March. Global availability will follow thereafter. The price details haven’t received a mention as yet.