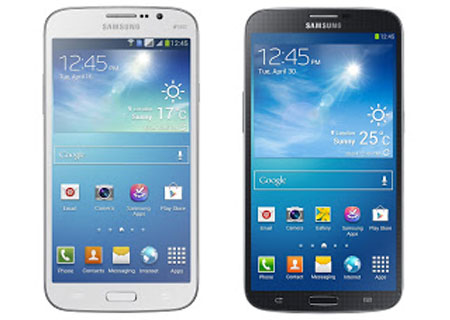 Samsung has officially announced the Galaxy Mega and it will come in two screen sizes – 6.3 inches and 5.8 inches – sometime in May. The company intends it to provide the portability of a smartphone combined with the ‘power, multitasking capabilities and extensive viewing experience’ of a tablet. Isn’t that what a tablet was supposed to do; meld the convenience of a cell phone with the capabilities of a computer?

Anyway, the device was rumored to be in existence just a few days ago, and it seems the talk got pretty much everything correct except for the platform (both versions of the device run on Android 4.2). Also, the 6.3-inch model is only slightly thicker than predicted, while the 5.8-inch version is a lot thinner than initially thought. 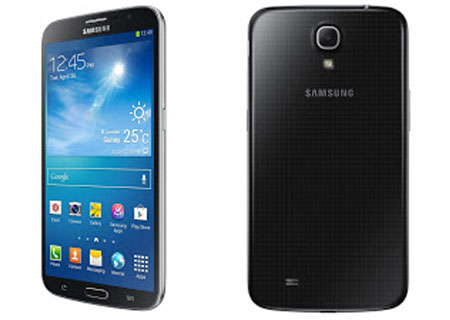 Let’s focus on the larger device first, pictured here in black. An HD TFT display has been mentioned with an exact resolution not yet confirmed. There will be a 1.7GHz dual core application processor (AP) and 1.5GB of RAM with the choice of either 8GB or 16GB of on-board storage. Expansion is possible up to 64GB. It weighs 199 grams and measures 167.6 x 88 x 8.0 millimeters in dimensions. An array of sensors and a 3,200mAh Li-ion battery round it all up.

On the other side of things, the smaller handset (seen in white) will come with a QHD TFT touch screen display and a dual core 1.4GHz AP, but the same amount of RAM. Internal memory is restricted to 8GB with the option to extend this by as much as 64GB thanks to a microSD card slot. Measuring 162.6 x 82.4 x 9.0 millimeters in dimensions, it will weigh 182 grams and house a 2,600mAh Li-ion power unit. 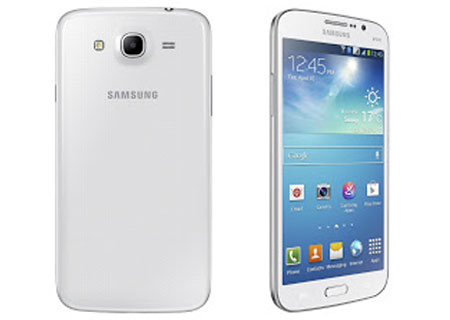 An 8MP primary camera on the back is a feature shared by both smartphones, as is the 1.9MP front-facing webcam. In addition, both will come with a few premium capabilities found on the newly-revealed GS4, including S Translator, WatchOn, Air View and Story Album. Lastly, Wi-Fi, Bluetooth 4.0 (LE), Wi-Fi Direct and GPS with GLONASS are all common, while the larger adds NFC and MHL.

Regarding the Samsung Galaxy Mega, all that’s left to be confirmed is a price, although we recently saw the 6.3-inch version go up for pre-order in Germany for €699, without a contract. It is expected to start rolling out to markets starting in Europe and Russia next month.

Specifications of the handsets have been listed here: