Samsung Galaxy Mega 6.3 to launch through AT&T, Sprint and US Cellular

There’s no confirmation on the 5.8-inch model, but the 6.3-inch Samsung Galaxy Mega is scheduled to make its debut through AT&T, Sprint and US Cellular. While this carrier-bound version will support 4G LTE, the unlocked model is already available for $525 through Expansys. Additionally, there’s a dual SIM variant in the works as well.

The Samsung Galaxy Mega 6.3 made its debut back in May and it has gone on sale globally. Its arrival in the US through AT&T has been spoken of for a couple of months now. And just a few days back, press renders of the smartphone with carrier branding were leaked. The Mega 6.3 is 8mm thick and it weighs 199 grams. The display measures 6.3 inches wide proffering 720p resolution. There are dual camera employed here, a 1.9MP front-facing and an 8MP rear snapper with flash. On the inside, the company has designed the phablet with a dual core 1.7GHz processor, 1.5GB of RAM, 16GB of storage and a 3200mAh battery. 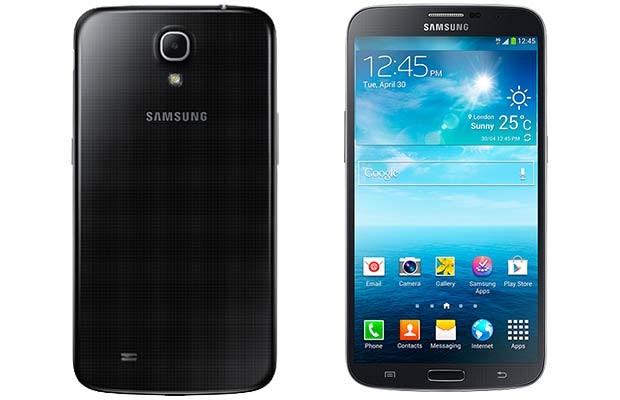 The Samsung Galaxy Mega 6.3 runs on Android 4.2 Jelly Bean and it sports various exclusive features from the company. They include the usual assortment of WatchON, Air View, Multi Window, Easy Mode, Story Album, S Translator and much more. The TouchWiz UI will also be present. 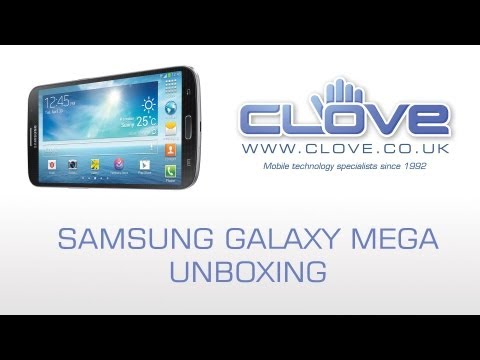 The Samsung Galaxy Mega 6.3 will be available for purchase through AT&T starting August 23 for $149.99 with a two-year agreement. The carrier will be offering the device on its Next program as well, for $24 per month. While there’s no concrete launch date from US Cellular, Sprint notes that the phablet will land on its network later this year.

Facebook
Twitter
Pinterest
Linkedin
ReddIt
Tumblr
Flip
Previous articleAT&T HTC One mini will touch down on August 23 for $99.99 on contract
Next articleSony Xperia Z Ultra LTE, Nokia Lumia 625, LG Optimus GJ get priced in the US