The Galaxy Mega 2 has been up for grabs for quite some time now and Samsung has finally made the smartphone official, in a manner of speaking. The Korean OEM has published the handset’s product page in Thailand where the phone is currently available for purchase.

So we can at last confirm the features available with the Samsung Galaxy Mega 2. The smartphone was being speculated to be the company’s first 64-bit release, but that doesn’t appear to be the case, at least in Thailand. PhoneArena highlights that the handset might come with a 1.5GHz quad core Exynos 4415 chipset instead of the Snapdragon 410. 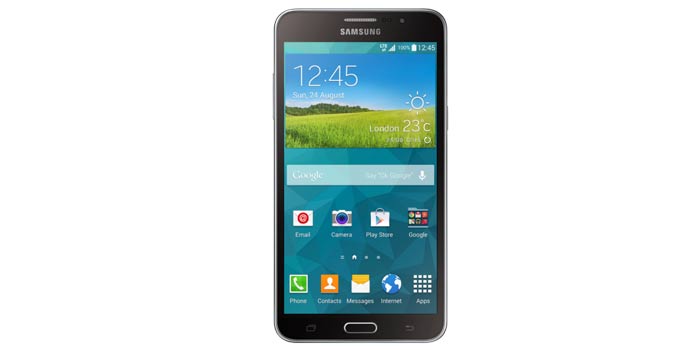 There’s no official stamp on whether the processor will be 64-bit, but the chances of that happening are quite low. On the upside, 4G LTE connectivity is onboard and a second model might be in the works with the new Snapdragon SOC. As previously leaked, the phone has a 6-inch 1280 x 720 pixel display.

Also read: LG Wine Smart is a flip phone, but is still a smartphone

While 2.1MP and 8MP cameras are housed on the front and rear, respectively, there’s 1.5GB of RAM, 16GB of storage and a 64GB compatible microSD card slot on the inside. There’s no word on the official battery capacity, but we expect it to be a 2800mAh cell. 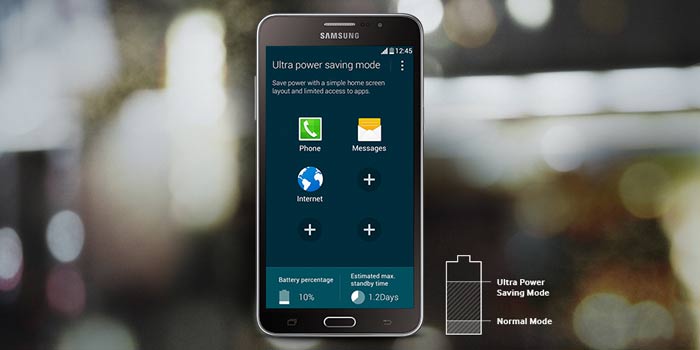 The Samsung Galaxy Mega 2 is priced around $400 and it should go on sale in other locations around the globe soon.