Now that HTC has brought over its 64-bit phones to India at attractive prices, Samsung could be launching one of its own as the Galaxy Mega 2 is slated to go official soon. The phone will carry the model number SM-G750H and it will be priced at around Rs 21499.

As you’ve probably realized, Samsung hasn’t revealed any information about the device’s launch, but local retailer Mahesh Telecom notes that it will receive stock in a few days and that the handset will cost Rs 24300 at MRP. The Samsung Galaxy Mega 2 was recently made official for AT&T in the US and it’s already on sale in Malaysia under the SM-G750F model number. 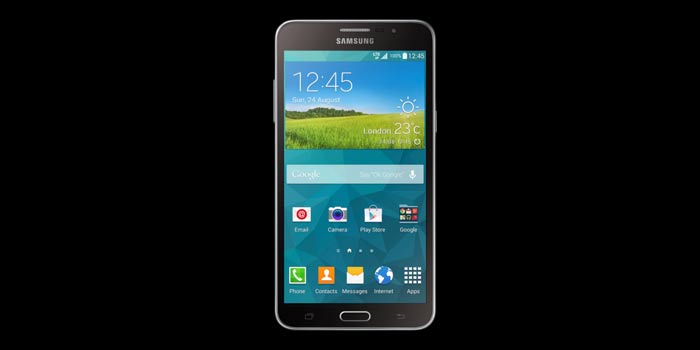 This variant in specific comes with a 1.5GHz quad core processor which isn’t likely the 64-bit Snapdragon 410. But the SM-G750H is most likely to carry the Qualcomm chipset instead of the Exynos one, considering that the OEM brought the Snapdragon Note 4 to India and also released the LTE version of the S5.

The phone is amongst the largest you’ll get from Samsung as it measures 6 inches wide and the display is a TFT LCD with HD visuals. Additionally, the phone packs a 2.1MP front snapper and an 8MP rear camera. It runs Android 4.4 KitKat out of the box.

The Samsung Galaxy Mega 2 could go official in India in the next few days, so stay tuned for an update on availability.