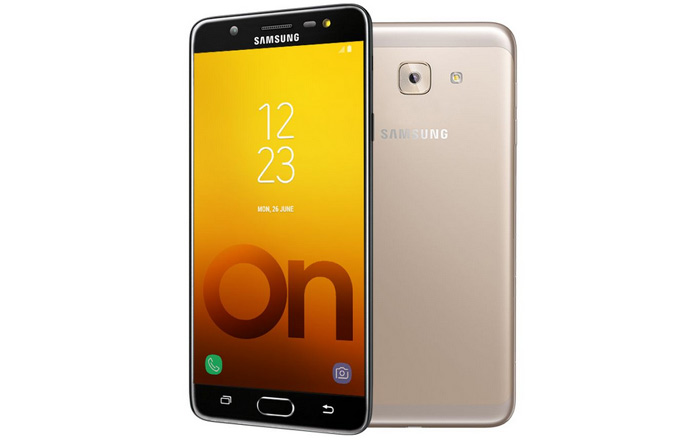 Samsung’s launched a new handset called the Galaxy On Max in India and plans to sell it exclusively via Flipkart. It’ll be vended at Rs 16900 and is set to hit availability on July 10 at a minute before midnight.

The Galaxy On Max is remarkably similar to the Galaxy J7 Max which made its way to the country just last month. The only major differences appear to be the former’s 1.6GHz octa-core MediaTek P25 Lite processor and lack of a Smart Glow notification ring around its camera.

The Samsung offering’s also a tad cheaper since the Galaxy J7 Max is priced at Rs 17900. The company is leaning heavily on the new handset’s photography skills to appeal to consumers, blessing both the front and back with 13MP cameras and LED flash. The selfie snapper has a f/1.9 aperture, while the one on the rear gets a f/1.7 aperture.

Samsung claims the primary shooter is a best-in-class camera which is tailor-made for low-light conditions. It’s also blessed the device with the same Social Camera Mode that the Galaxy J7 Max boasts of. The feature lets people share photos with pinned Facebook and WhatsApp contacts within the camera app itself.

There are also live filters and Indian-themed stickers to mess around with. The Galaxy On Max further has access to Samsung Pay Mini, a lighter version of the software that allows access to only UPI and mobile wallets.

Specifications of the Samsung Galaxy On Max:

Once again, you can buy the Samsung Galaxy On Max via Flipkart on July 10.