We’ve been searching for pricing details of the Samsung Galaxy K Zoom ever since its Singapore launch last week, and it is now that we have something concrete on our hands. The company’s German arm has let out a press release saying that the phone-camera hybrid will be available there during mid-May at €519.

This means we can expect all Eurozone countries to receive the same pricing, with some minor additions and subtractions to it. As far as the UK is concerned, the Galaxy K Zoom could very well land in Queen’s territory tagged at £499. Its US pricing still remains a mystery though. 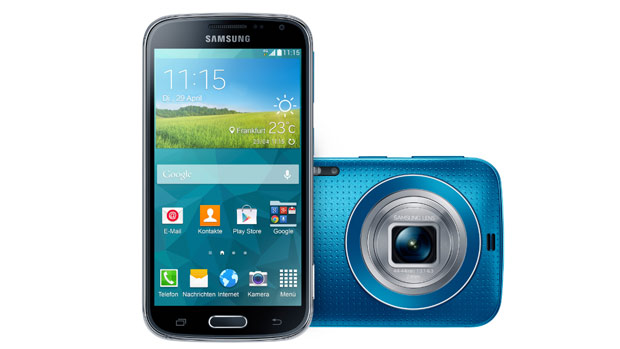 This device is basically a phone with a compact 10x zoom camera attached to its rear surface. This snapper grabs a 20.7MP sensor as well as a xenon flash. On the K Zoom’s front surface rests a 4.8 inch HD Super AMOLED panel which is accompanied there by a 2MP webcam.

This handset is fueled by a hexa core processor setup which consists of a 1.3GHz quad core unit and a 1.7GHz dual core unit. 2GB worth of RAM, 8GB worth of storage (expandable), a 2430mAh battery and a lot more form part of its offerings as well. 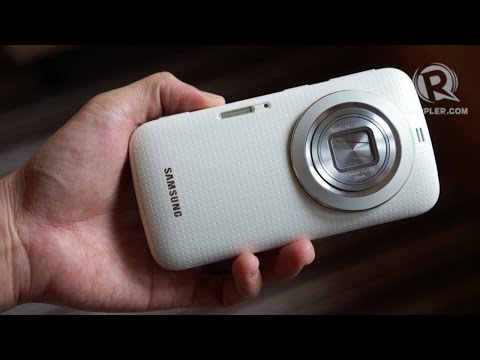 Like we said, the Samsung Galaxy K Zoom will be hitting Germany in mid-May, which is when you can expect it to land in other European nations as well. We’ll have more on it when additional details are out.

Here’s a neat look at the specs of the Samsung Galaxy K Zoom: