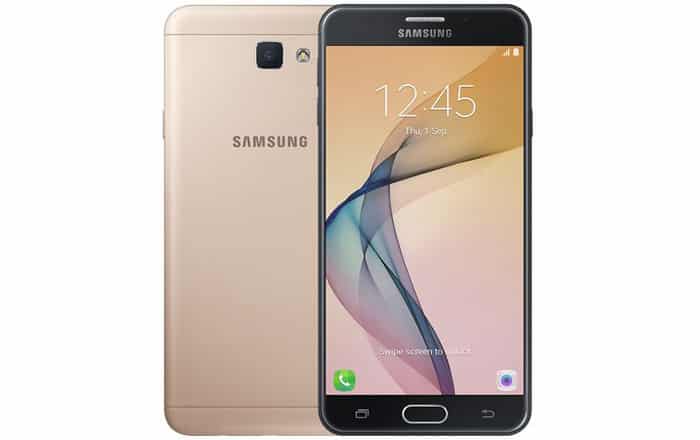 Samsung’s recently launched Galaxy J7 Prime is all set to make its India debut soon going by a well-known Mumbai-based retailer’s tweet. The handset came out early this month in Vietnam at VND 6290000 (roughly Rs 19000).

It looks like Samsung is sticking to around the same figure for the Galaxy J7 Prime’s India launch as well. According to Mahesh Telecom, the brand is planning to vend the phone at Rs 18790 in the country. To recall, the phone’s previous variant was unveiled back in May this year at Rs 15900.

The new-and-improved Galaxy J7 Prime offers a number of upgrades in various areas. For instance, the smartphone packs 3GB of RAM, a significant bump-up from its predecessor’s 2GB of RAM. Moreover, it possesses a full HD display, another major improvement over the older model’s 720p resolution.

Also Read: Samsung starts selling refurbished handsets in the US

While the Vietnam edition of the Samsung phone comes with 32GB of internal room, the Indian version appears to hold only 16GB. Design-wise, the latter sports an all-metal unibody and 2.5D Gorilla Glass 3. It also ships with a fingerprint sensor embedded within its home button.

A rapid take on the top specs of the Samsung Galaxy J7 Prime: