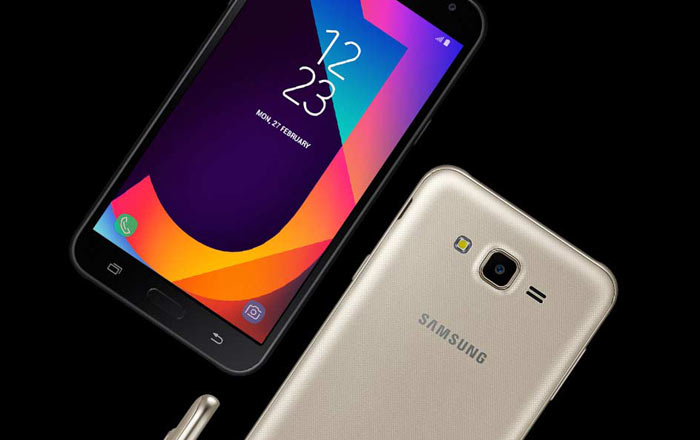 To be clear, Samsung hasn’t actually announced the 3GB/32GB Galaxy J7 Nxt. Instead, it’s chosen to list the phone on its website and mark the device as sold out. The handset has gotten a Rs 12990 price tag, pretty reasonable given its mid-range specs.

Mumbai-based retailer Mahesh Telecom was the first to tweet about the existence of the 3GB/32GB Galaxy J7 Nxt, indicating that it’ll soon be available via offline outlets across India. If you’re on the lookout for something even more affordable, the older 2GB/16GB iteration has been granted a Rs 1000 discount from Rs 11490 to Rs 10490.

The Galaxy J7 Nxt notably comes with support for Samsung Pay Mini and AR stickers. The former is a basic version of Samsung Pay which restricts itself to online transactions and paying bills. The mobile wallet currently supports Paytm, UPI, and MobiKwik.

The 3GB/32GB Galaxy J7 Nxt will likely be in stock on Samsung’s website soon. Only a black color option is listed as of now.