Samsung Galaxy J7 has its hardware details revealed once again

It’s been quite a long time since leaks about the Samsung Galaxy J7 started to surface, and it seems as though the device is finally ready to be made official. That’s because an online retailer from Kazakhstan has put it up for pre-order on its site.

It is being offered in exchange of 49990 KZT which translates into Rs 17200 or around $270. That’s a pretty good value for a phone that kicks in the kind of specifications that the Samsung Galaxy J7 holds on it.

It has been blessed with a 5.5-inch 720p HD display and runs the Android 5.0 Lollipop OS out of the box. According to the above mentioned listing, it carries onboard a Marvell PXA1936 chipset which bears on it an octa core processor clocked at either 1.2GHz or 1.4GHz; we’re not sure. 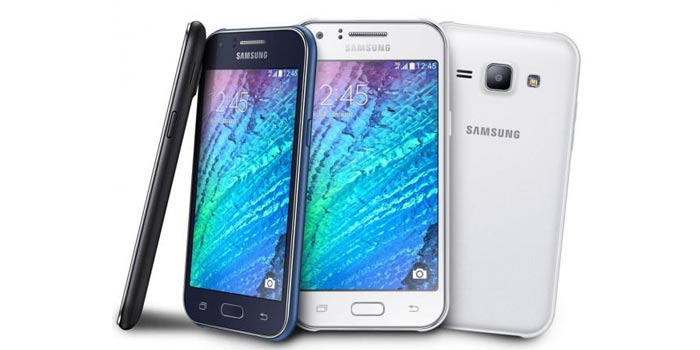 Imaging and video shooting enthusiasts will be pleased to know that this Samsung offering features a 13MP camera that can be found resting on its rear surface. On its front moreover, it holds a 5MP snapper that’s fit for clicking selfies and video calling.

A neat look at the specs of the Samsung Galaxy J7: 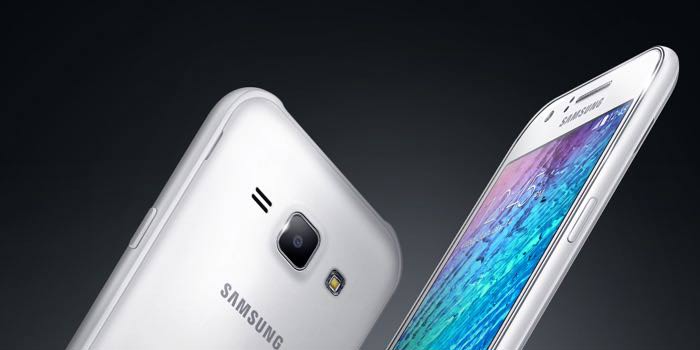 A 1.5GB RAM has found its way onto the Galaxy J7 smartphone, apart from 16GB worth of storage space. A microSD card slot is indeed present on it, allowing further expansions of up to 128GB.

According to previous leaks, the new Samsung Galaxy J7 will be accompanied by a J5 version which will offer similar hardware but will gain just a 5-inch 720p HD panel. Here’s the link to the listing of the former device.