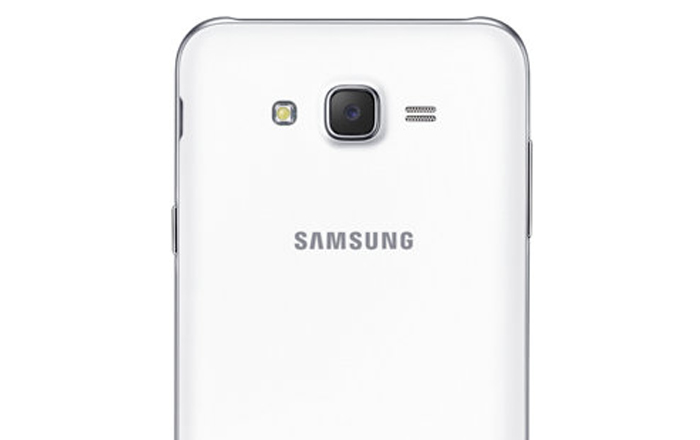 Samsung’s exploding days seemed to be behind it thanks to a successful revamp of its image post the Galaxy Note 7 disaster, but a new case has emerged to haunt the South Korean brand. It seems a Galaxy J7 caught fire in the middle of a Delhi-Indore Jet Airways flight on October 20.

According to the Hindustan Times, a woman named Arpita Dhal and her husband were 15 minutes into the flight when she noticed that the bag where 3 of their phones were being kept had begun emitting smoke. She immediately called the flight crew for help.

The attendants tried to snuff out the flames by using fire extinguishers, but they apparently didn’t work. The crew then proceeded to put the exploding Galaxy J7 in a tray of water to douse the fire, alongside the other 2 devices as a precaution.

The couple is now planning to file a complaint against Jet Airways, pointing out that not having working fire extinguishers is a major safety hazard. The company confirmed that the incident did in fact occur on one of its flights, but stopped short of verifying whether the extinguishers had failed.

The Galaxy J7 in question got confiscated and is currently being investigated. Samsung says that it’s in touch with the relevant authorities for more details. It’s too early to say where the fault lies. Third-party parts are usually involved, whether it be chargers or battery units.

This isn’t the first time a Galaxy J7 has blown up. The handset burst into flames in a 4-year-old’s hands in July this year. There was also a separate incident involving a child where a Galaxy J5 similarly began emitting smoke and blasted open when thrown on the ground.