So far, the Samsung Galaxy J5 and Galaxy J7 smartphones have been China exclusives but they are now ready to make an entry into India. July 16 has been marked down as the date on which these two offerings will be launched in the India, and that’s when we’ll get the exact details about their price and availability.

The Samsung Galaxy J5 and Galaxy J7 happen to be selfie phones, and hence offer 5MP front facing cameras that are accompanied by LED flash modules. Additionally, they also bear 120-degree wide-angle lenses for capturing more faces in their selfies.

Samsung has started sending invites to an event in New Delhi which will be held on July 16. Although it hasn’t actually revealed what will be on offer at this gathering, the company has showcased the invite on the screen of a Galaxy J5, which is reason enough to believe that the new J-series will be the star of the show. 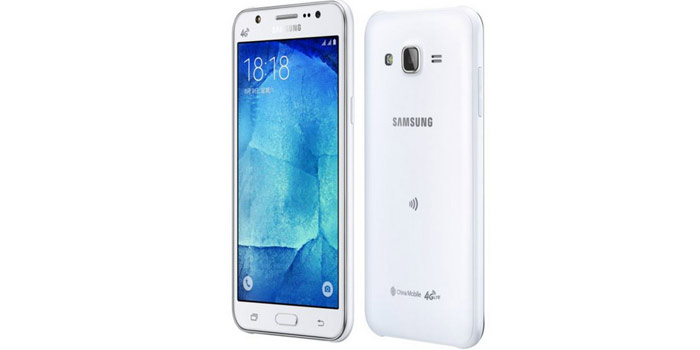 While the Galaxy J5 carries onboard a 5-inch 720p HD display, the J7 model features a 5.5-inch panel of the same resolution. And while the former is powered by a Snapdragon 410 chipset, the latter has gone for a Snapdragon 615 SoC.

Both these dual SIM Samsung handsets feature 4G LTE support and run the Android 5.1 Lollipop OS. They carry 13MP cameras of their rear surfaces as well, apart from 1.5GB worth of RAM and 16GB of storage space that can be expanded further. 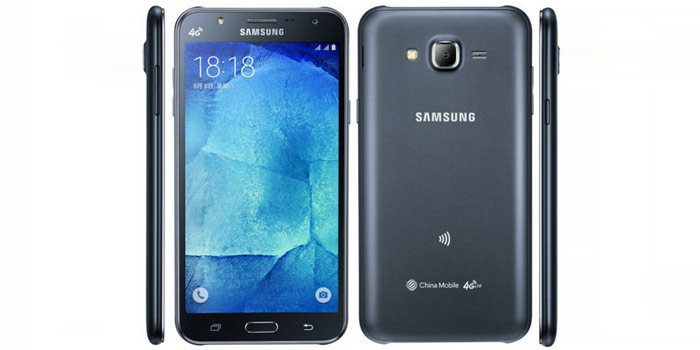 It will be interesting to see how the Samsung Galaxy J5 and Galaxy J7 are priced in India. Let us now wait until July 16 to know more about them.