Samsung has definitely felt the heat from small Chinese manufacturers who are partying in the Indian market with affordable smartphones. Its new Galaxy J5 and Galaxy J7 seem to be the kind of products designed specifically to compete against these offerings.

These two budget Android 5.1 Lollipop devices happen to be selfie phones, and they offer 4G and dual SIM support as well. The Samsung Galaxy J5 is the cheaper one among the two at Rs 11999, whereas the Galaxy J7 has been granted a price of Rs 14999. Both will hit pre-booking status on Flipkart later today, but their release will only take place on July 23.

These Samsung handsets have already been released in China, yet there are some minor differences in the models that have been outed for India. These include changes in the processor and memory departments, as well as a fresh gold variant that’s not available in the other country. The main highlight of these phones is of course their selfie-focused 5MP wide angle cameras that are accompanied by LED flash modules at the front. 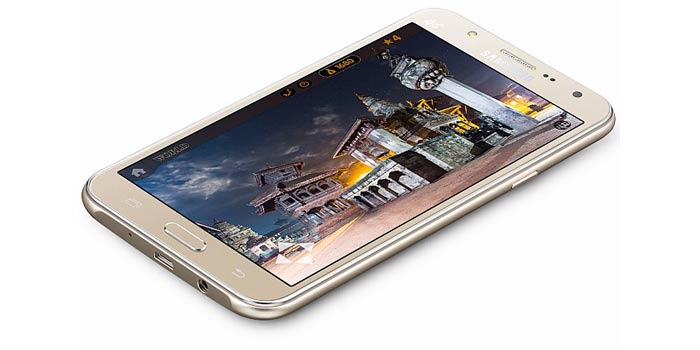 The Indian model of the Galaxy J5 features 8GB of storage instead of the Chinese variant’s 16GB. It houses a 5-inch 720p HD display, and runs on the combination of a 1.2GHz quad core Snapdragon 410 processor and 1.5GB of RAM. A 2600mAh battery and a 13MP f/1.9 camera are two of its other important attributes. 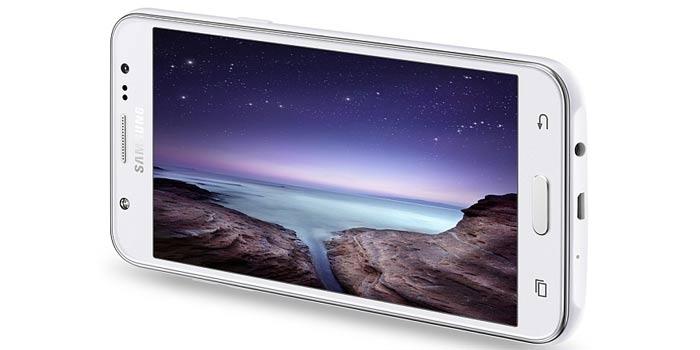