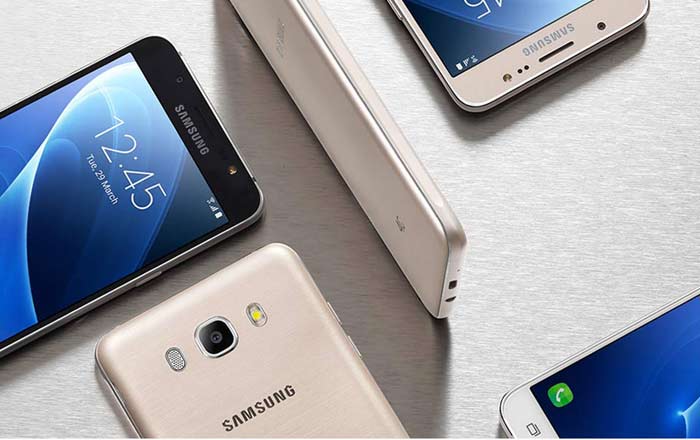 The new Samsung Galaxy J5 (2016) and J7 (2016) smartphones have finally found their way into India today. These devices were first unveiled for China, after which they had made their way into South Korea.

What’s important is that Samsung has chosen to go for quite a competitive pricing model for both its new handsets. While the Galaxy J5 (2016) will be made available by the company at Rs 13990, the J7 (2016) will be seen going for Rs 15900. Both will be sold exclusively via Flipkart from tomorrow onwards.

Some of the important aspects about these two new smartphones are metal frames, Android 6.0 Marshmallow OS and selfie cameras that are accompanied by front-facing flash modules. Both of them offer dual SIM slots and support 4G networks. 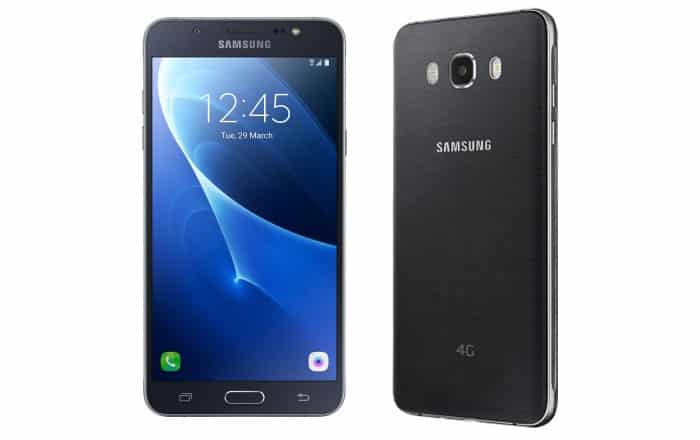 Like we said, Samsung’s Galaxy J5 (2016) and Galaxy J7 (2016) handsets will be made available for purchase in India from tomorrow onwards. They will only be sold by Flipkart in the country, at their respective prices of Rs 13990 and Rs 15900.