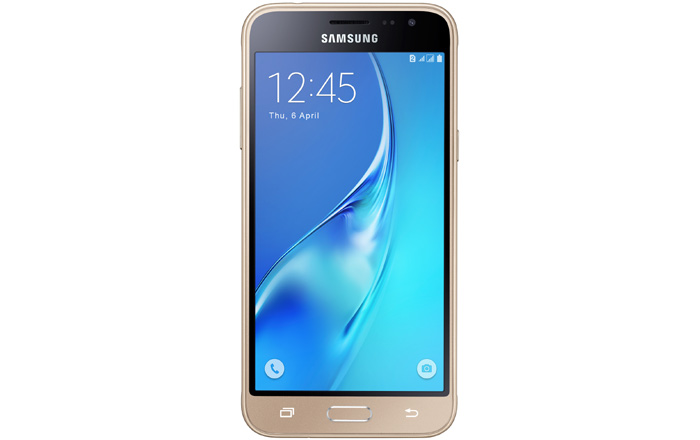 Samsung’s launched a new addition to its affordable J series of handsets in the form of the Galaxy J3 Pro. The company’s going the online-only route with the phone, partnering with Paytm Mall to vend it exclusively starting from April 6.

Interested buyers will have to shell out Rs 8490 for the Galaxy J3 Pro, placing it neatly within the entry-level market sector. It’ll face serious competition there from rivals like the Rs 5999 Redmi 4A. The Xiaomi handset is cheaper and offers better specs.

Diving into the Samsung smartphone’s specifications, the phone has been equipped with an 8MP camera that comes accompanied by an aperture of f/2.2, autofocus skills, and LED flash. A 5MP selfie shooter keeps it company.

Like the other J series phones before it, the J3 Pro ships with Make for India features like Ultra Data Saving Mode and S Bike Mode. The former promises to save up to 50% of data costs for customers. The latter is meant to make rides distraction-free for bikers with automated text messages and voice calls.

A quick look at the top specs of the Samsung Galaxy J3 Pro:

The Samsung Galaxy J3 Pro will be sold in gold, white, and black colors. Like we said above, it’s priced at Rs 8490 and will be available via Paytm on April 6.