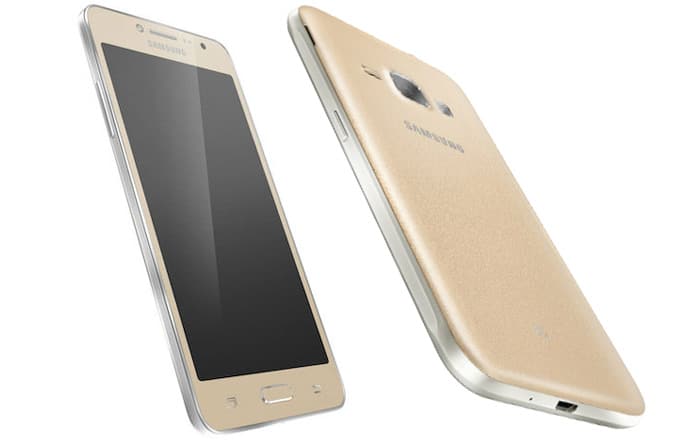 Samsung’s added 2 new entries to its budget J series in the form of the Galaxy J1 4G and Galaxy J2 Ace. The former was actually listed on the company’s site last week complete with cost details, but the latter is a brand new product.

The Galaxy J2 Ace has been slapped with a Rs 8490 price tag and is set to be sold via online and offline stores starting from January 16. The VoLTE-ready offering comes across as a slightly downgraded version of the Galaxy J2 (2016). Unfortunately, the older phone’s unique Smart Glow LED ring system has not been carried forward to the newer smartphone.

Like the other members of the series, the Galaxy J2 Ace also ships with India-specific features like S Bike Mode for stress-free rides and Ultra Data Saving Mode to conserve up to 50% of data. There’s also S Power Planning to stretch battery life for longer periods of time, S Secure Mode to safeguard apps and files, and Turbo Speed Technology to effectively optimize resources for faster processing.

Diving into the Samsung device’s specs, the dual-SIM handset runs on Android 6.0 Marshmallow with a layer of the brand’s TouchWiz UI on top. With regards to its photography skills, the smartphone carries an 8MP primary camera equipped with an aperture of f/2.2 and LED flash.

A neat overview of the main specifications of the Samsung Galaxy J2 Ace:

Once again, the Samsung Galaxy J2 Ace will hit availability on January 16 at Rs 8490.