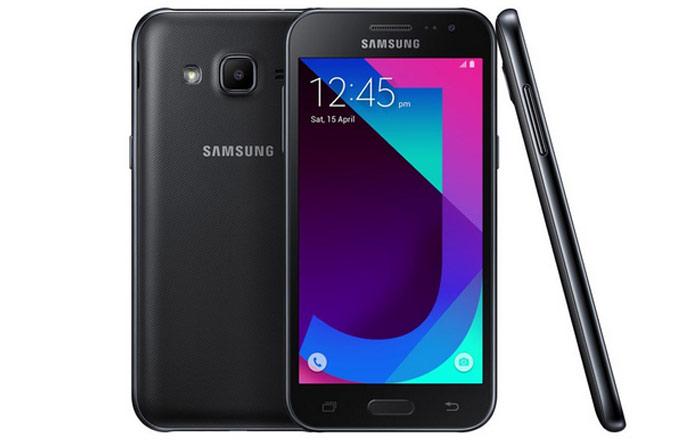 Samsung’s launched a new budget handset called the Galaxy J2 2017 Edition in India as part of its popular J series of phones. The device has been priced at Rs 7390 and is currently available via offline shops and the brand’s own e-Store.

The Galaxy J2 2017 Edition isn’t that different from its predecessor in terms of features. It seems Samsung has ditched the Smart Glow notification ring that the 2016 model carried on its back. It helped set the earlier phone apart, making the new one come across as a standard-issue budget phone without the unique piece of hardware.

While most of the Samsung handset’s specs have been revealed, it’s not clear which version of Android it runs on. The 1.3GHz quad-core processor is of unknown origin as well. There’s 1GB of RAM inside, along with 8GB of space. MicroSD card support means that owners will be able to expand storage up to 128GB.

As for software, the Galaxy J2 2017 Edition comes with the company’s signature Ultra Data Saving Mode to save up to 50% of data consumption. There’s also a new Smart Manager app which is supposed to help clean up memory by deleting duplicate images and saved APK files, manage battery power, and keep an eye on security.

You can buy the Galaxy J2 2016 Edition via Samsung’s website in black and gold colors.