Samsung Galaxy J is on its way to Taiwan with rock solid specs [Update: Unveiled]

Because J is for Japan, one would have assumed that the Samsung Galaxy J would maintain its exclusivity to the said country forever, but that doesn’t seem to be the case. Equipped with an impressive array of specifications, the handset looks all set to make its way into Taiwan today, if clues given through a teaser video by the company are to be believed.

This whole development came to light when the video in question hit Samsung Taiwan’s YouTube channel. It’s titled ‘Samsung Just for you,’ and is littered with phrases like ‘Just fit,’ ‘Just simple,’ ‘Just elegant’ and ‘Just fast,’ giving you a practical lesson on alliteration. It’s hence extremely apparent that the said smartphone is in fact the Samsung Galaxy J. 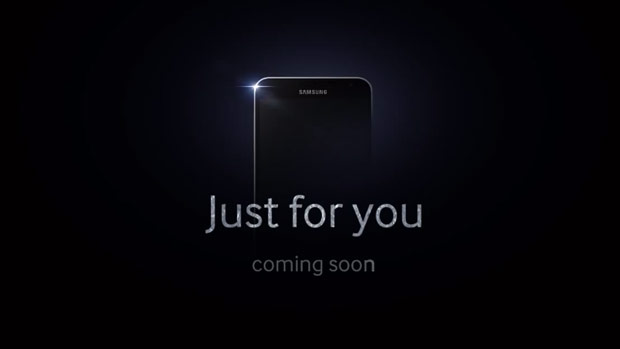 This device has been out in Japan for some time now, and like we said, its specifications are quite imposing. It carries on its front a 5-inch Super AMOLED screen which of course possesses a resolution of 1080p. A 2.26GHz quad core Snapdragon 800 chipset has been placed underneath its hood by Samsung, alongside 3GB worth of RAM.

A 13.2MP rear camera also forms part of Samsung Galaxy J’s offerings, and this snapper also comes with optical image stabilization. The handset features a 2,600mAh removable battery. As far as its storage memory is concerned, 32GB worth of space has been allotted as stock, but buyers will even be able to make use of its microSD card slot for further expansions.

The Samsung Galaxy J is reportedly slated to be launched in Taiwan later today. And there are also chances that the device might land in other markets from around the world. We’ll have more on it when Samsung goes official with it.

Update: The Samsung Galaxy J has gone official in Taiwan, as revealed by VR-Zone. This Android 4.3 smartphone features the same specs which we’ve mentioned in the space above. It has been priced there at 21,900 NTD which translates to around $740 or Rs 45,300.