Samsung Galaxy J spotted at FCC Taiwan, may be headed to other Asian, European nations

The Samsung Galaxy J is not exclusively meant for Japan after all. A report doing the rounds on the web suggests that the South Korean company has sought the Taiwanese FCC certification and it may also introduce this phone in other countries in Asia and Europe. We are yet to hear an official confirmation regarding this bit of news though.

The Japanese website Blog of Mobile found the device in the FCC database in the said country, reports Unwired View. The leaked phone has the same model number as the Galaxy J (SGH-N075), but with an extra ‘T’ at the end that probably denotes Taiwan. Apparently, it will be up for sale in time for the Chinese New Year. 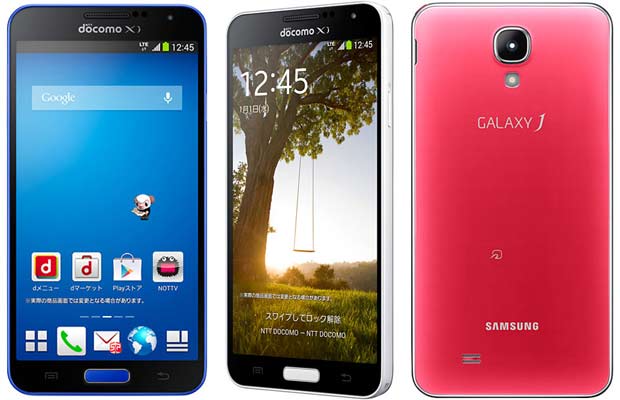 This smartphone is nothing but the Galaxy S4 packed into an exterior that resembles the Note 3. Rumor has it that Samsung is not very happy with the S4’s performance and wishes to bring a high-end device to the market to maintain its upper hand in the category. It could even be released in Asia and Europe as this conglomerate is famous for releasing various variants of the same device.

Here’s a list of specifications that the Japan-variant of the gadget employs:

The Samsung Galaxy J is currently only available in Japan in shades of blue, white and pink.