While we’re still waiting for those 64-bit, mid-range and entry-level Samsung phones to go official, new handsets have started doing the rounds of the rumor mill, the Galaxy Grand Prime being the latest. The device in question has showed up in Vietnam where a retailer has posted it online with a price, while another website has images and other details.

GSMArena notes that the Samsung Galaxy Grand Prime will most likely be touted as a selfie smartphone since it comes with a 5MP front camera, while other devices in the series carry 2MP shooters. It will also be an entry-level one judging by its hardware. 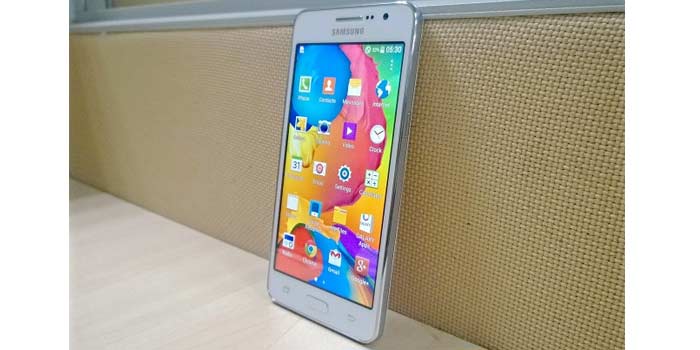 A 5-inch panel is provided with qHD visuals and there’s an 8MP camera on the rear which definitely will support 1080p video recording. The phone also runs on Android 4.4 KitKat out of the box and it is fueled by a quad core Snapdragon 400 CPU.

Also see: Samsung SM-A300 is one of the three upcoming metal-clad smartphones 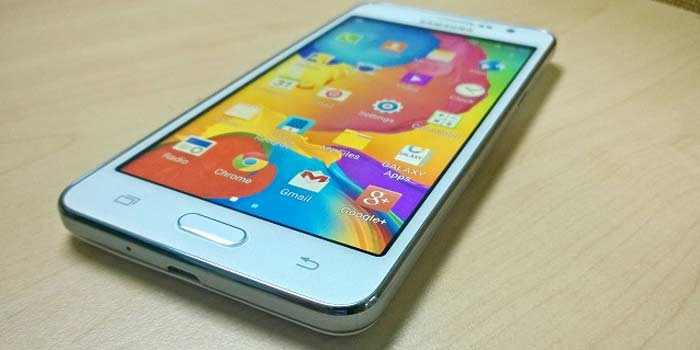 Based on the information provided by the Vietnamese retailer Mainguyen, the Samsung Galaxy Grand Prime is expected to go official sometime in October for around US$235.62.