Samsung Galaxy Grand Neo up for sale in India for Rs 18,190

The Samsung Galaxy Grand Neo smartphone has already been made available in India, even though the company has not made any official announcement stating the same. According to a retailer who has already stocked up on the phone, it has been priced at Rs 19,010, but can be picked up for a best buy price of Rs 18,190.

The Samsung Galaxy Grand Neo has been making headlines for a while now and only recently, all of its details had shown up on the web. It was leaked out by a retailer in Netherlands and even went official through the company’s website in this country. Mahesh Telecom, the retailer which gave out the details regarding the phone’s availability, revealed through Twitter that the gadget is up for grabs through its outlet. 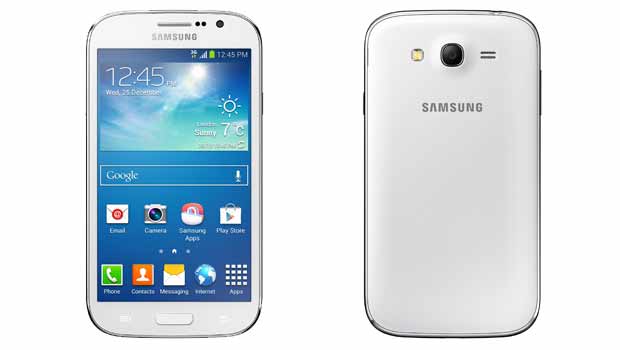 As the name clearly suggests, this smartphone belongs to the Grand range and is a slightly toned down version of the Grand 2. Its entire front side is dominated by a 5.01-inch TFT PLS multi-touch display and it is accompanied by a VGA webcam for video conferencing purposes. And on the flip side, you will find a 5MP LED flash that comes in pretty handy for capturing images as well as videos.

You can expect internal memory of up to 16GB and you get the option of increasing it further by up to 64GB using a microSD card. An entire gigabyte of RAM has been tossed in to assist the quad core 1.2GHz A7 processor of the Samsung Galaxy Grand Neo. Additionally, a 2100mAh battery is present within the confines of the gadget to keep it charged up for at least a day.

Like we said, the Samsung Galaxy Grand Neo is available now for Rs 18,190.