Samsung Galaxy Grand Neo is reportedly in the works

Now that the Galaxy Grand 2 is out, Samsung has reportedly turned its attention towards the Galaxy Grand Neo, another huge phablet that forms a part of the range featuring mid-range devices. The South Korean company has not revealed anything about it and we are not sure exactly when it plans to do so.

The guys over at SammyHub were tipped off by an undisclosed source regarding the existence of the Grand Neo. It is likely to follow in all the Grand devices’ footsteps to fall in the phablet category and the rumor suggests that the phone is the proud owner of a 5-inch touchscreen. Additionally, like the recently-unveiled second generation handset, it will make the most of the Android Jelly Bean 4.3 OS. 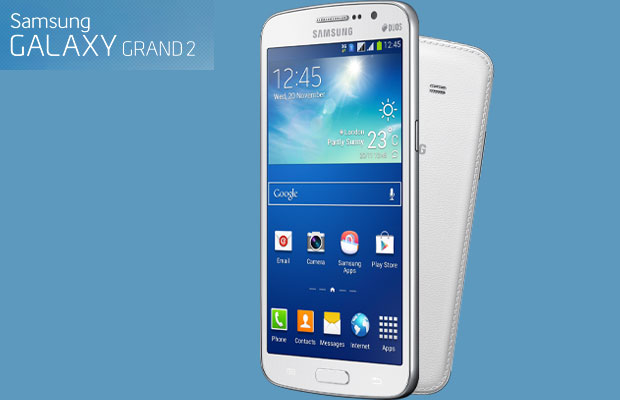 Naturally, the smartphone will be loaded with all the proprietary features including Multi Window. You can even expect a soft-touch back cover and probably a stitched back panel and we don’t think it will come attached with a heavy price tag. Another Samsung gadget dubbed Galaxy Note Pro is also doing the rounds of the web and its specifications have shown up through AnTuTu Benchmark results.

According to the source of the news, the Samsung Galaxy Grand Neo will be priced at an amount that’s less than that of the Grand 2.

Here’s a list of the key specifications of the Grand 2: