The Samsung Galaxy Grand Neo went official in India back in February for a price of Rs 18,190. The company has now made the device even more affordable by slashing its retail tag to Rs 17,100. The reduction in cost isn’t much, but even a Rs 1,000 saving is appealing to potential customers.

The price cut has been officially applied to the company’s eStore. However, you can still get the Grand Neo for a much cheaper price through multiple online retailers. Flipkart is offering the phone at Rs 16,700, while Snapdeal has it tagged a little lower at Rs 16,666. For even cheaper deals, you could head over to eBay where the phone is available for below Rs 16,000. 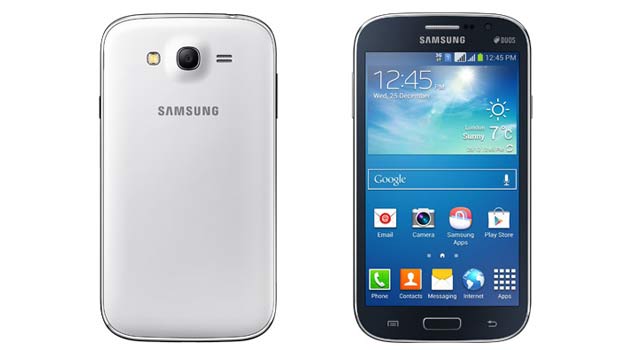 The Samsung Galaxy Grand Neo is basically a variant of the original with modified specifications. In some places, the hardware has been improved, but downgraded in other aspects. The smartphone has the same 5-inch TFT PLS display with WVGA resolution, but the cameras on the front and back have been changed. You now get a VGA webcam and a 5MP primary snapper instead of 2MP and 8MP lenses, respectively.

Additionally, the phone has dropped the dual core Cortex A9 CPU for a 1.2GHz quad core Cortex A7 chipset. The phone also comes with 1GB of RAM and 8GB of storage, while Android 4.2.2 Jelly Bean runs the show. Various exclusive Samsung content will be pre-loaded as well, including the TouchWiz UI, Multi Window, Pop-up Play and more. 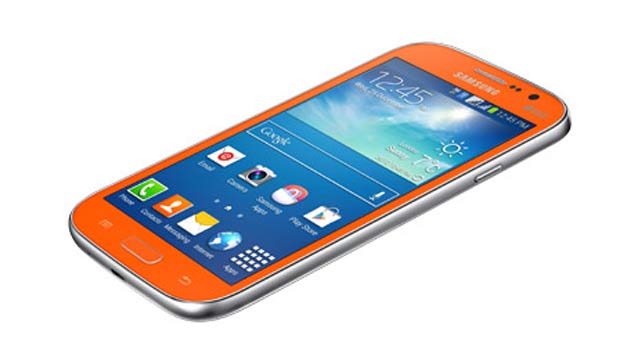 The Samsung Galaxy Grand Neo can be picked up at the reduced price in color options of black, white, lime green and orange.