When a device sells quite well, we’re bound to see successors and variants. That’s one strategy Samsung upholds quite efficiently and the latest word on the street is that the Japanese conglomerate will announce another addition to the Galaxy Grand lineup dubbed Lite. The device will go by the model number GT-I9060 and it will make an appearance at the MWC 2014.

SamMobile has learnt from one of their insiders that Samsung will launch its forth addition in the series late February. The device will be a larger version of the Galaxy Grand Quattro which features a quad core processor and a 4.6-inch TFT display. The original smartphone was deployed with a 5-inch WVGA and the upcoming one will also feature the same panel size and resolution. 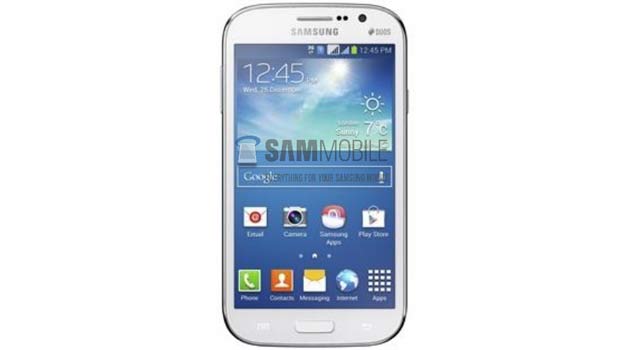 What’s interesting here is that the majority of specs for the upcoming device match those of its predecessor. The Galaxy Grand Lite GT-I9060 will also have 1GB of RAM, 8GB of internal memory, a 64GB compatible microSD card slot and a 2100mAh battery. The main modifications are in the form of the new quad core processor and downgraded 5MP camera. Also, the device is said to be running Android 4.2, but it should arrive with version 4.3 Jelly Bean when launched.

Here are the specifications of the Galaxy Grand 2:

Like all models in the series, the Galaxy Grand Lite GT-I9060 from Samsung will also be dual SIM enabled.