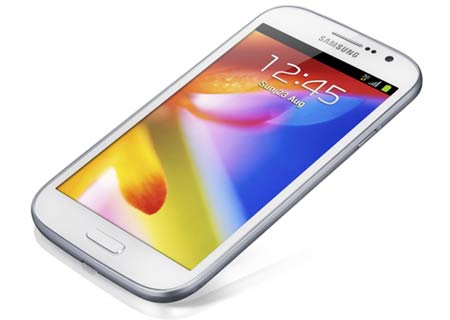 The price for Galaxy Grand Duos and its release date were unknown at the time of its launch last month. And before the year came to an end, the South Korean conglomerate disclosed that information which has managed to go unnoticed, that’s until now.

They guys over at Unwired View have managed to obtain the launch details for the Galaxy Grand Duos. The information was issued by the company’s Ukraine division through a press release which stated that the device in question would arrive sometime next month and where the cost is concerned, it is expected to sell for approximately 4,444UAH in the country. So far there’s no word on the single SIM variant as the official release clearly states that the GT-I9082 model will be launched. 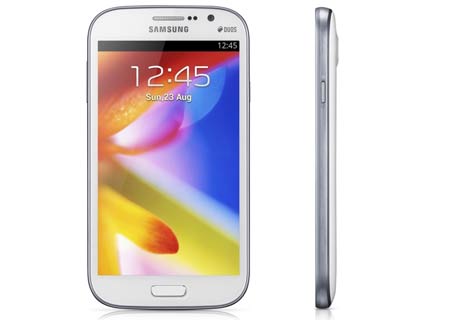 Being a tad larger than the flagship S3, the handset doesn’t take the gold when up against the former’s hardware. Apart from the screen size of 5 inches, the components employed here are quite similar to that of the original S2 and the recently announced S2 Plus smartphones. A dual core processor powers it up and possesses a clock speed of 1.2GHz. 1GB of RAM takes care of multitasking, while an 8MP rear camera allows users to capture images and record videos in full HD.

The snapper also features a BSI sensor for snapping up stills in low-light conditions and a zero shutter lag. Positioned on the front is a 2MP HD webcam for live video calling. The Jelly Bean platform runs the show here tagging along a host of Samsung goodies including the TouchWiz UI and applications such as Multi Window, Direct Call, Smart Alert, Popup Video and S Voice.

The Samsung Galaxy Grand Duos will be available in Ukraine for approximately 4,444UAH which amounts to around €409 or up to $547 after conversion, and it is likely to launch all over Europe as well, this February. What’s surprising is that the 16GB S3 is currently selling for slightly higher in the US. 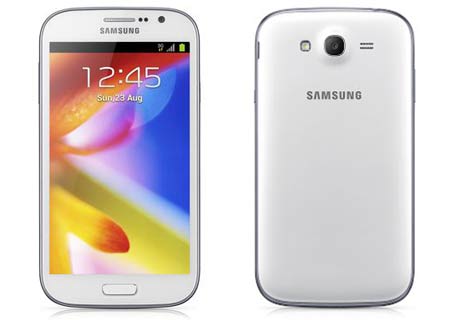 Here’s a quick overview of the handset’s specification: