Samsung Galaxy Grand 2 LTE version is apparently in the offing

Samsung is planning to introduce the LTE-enabled version of the recently-introduced Galaxy Grand 2 and the device will go by the model number of SM-G7105. Reportedly, all LTE gadgets belonging to the company have model numbers that end with a ‘5.’ Another phone called SM-G7105L has also turned up on the web and it is expected to be a carrier-specific version of the aforementioned device.

The LTE phone has been outed by a user manual that appeared on the official company website. Also, both the versions of the Galaxy Grand 2 SM-G7102 have been spotted on the South Korean manufacturer’s SAR information page as well. We are not expecting any alteration in the gadget’s appearance and all of the features are also likely to remain the same. 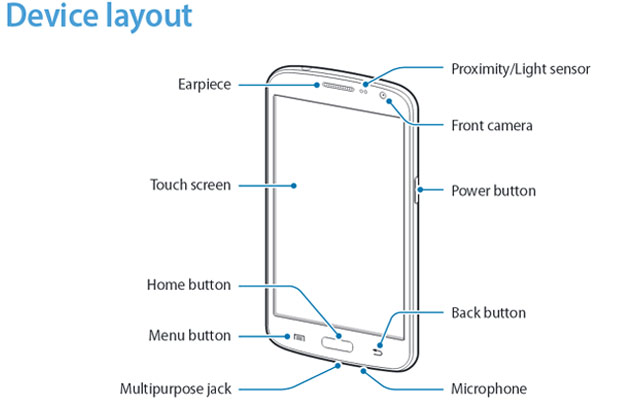 Here’s a quick recap of the specifications of the Galaxy Grand 2. It features a 5.25-inch touchscreen of 1280 x 720p resolution and makes the most of the Jelly Bean 4.3 OS. Underneath the hood resides a quad core processor that can clock in a speed of 1.2GHz and it seeks assistance from 1.5GB of RAM.

And what’s more, the dual SIM smartphone brings 8GB of onboard storage that can be bumped up by up to 64GB via a microSD card. The Grand 2 is the proud owner of an 8MP camera as well as a 1.9MP webcam and draws power from a 2600mAh battery. 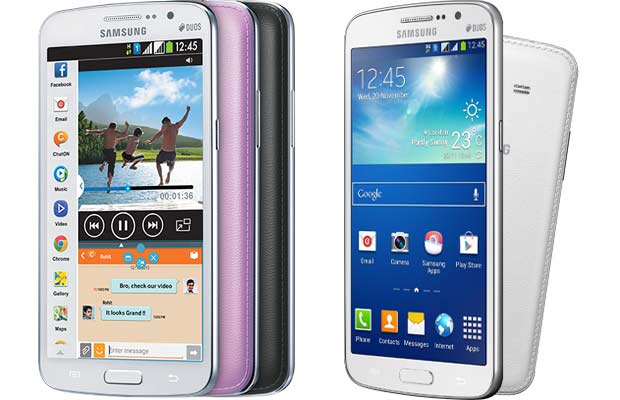 It was the guys over at SamMobile who reported about the LTE-enabled Samsung Galaxy Grand 2 SM-G7105 and SM-G7105L. Official announcements for the two gadgets are awaited.

Key specs of the Grand 2: