Every once in a while, there comes a gadget that changes the way we work and play. One of the best examples is the tablet which has captured the middle ground between laptops and smartphones to secure its position in the market. For a very long time, smartwatches have been allotted to that space for gadgets we didn’t know we needed. And it looks like all that is set to change over the next few weeks.

Sony has been playing in this territory with the unimaginatively named SmartWatch for some time now and we were introduced to the Pebble via Kickstarter. Samsung unveiled the Galaxy Gear a few hours ago and Apple is rumored to be getting ready for an iWatch launch soon. The surprise entry in this game is Qualcomm with its Toq. So which watch is it going to be?

It has a 1.6-inch 320 x 320 AMOLED display, 512MB of RAM, 4GB onboard storage, an 800MHz processor and a 1.9MP camera. Once the watch is paired with your Galaxy device, you can use it to see incoming calls, mails, texts and other notifications. You will also be able to control your music right from the wearable.

One of the best specs is the integrated speaker which enables you to make calls directly from the Gear instead of having you pull out your phone or wear a Bluetooth-tethered headset. There is Voice Memo for capturing voice notes and Auto Lock for locking the connected handset’s display when the watch is more than 1.5 meters away from it.

A 315mAh Li-polymer battery keeps the gadget powered, though we’re not very sure if it will last for a whole day of heavy use. Expected to be priced at $299, it will hit over 140 markets on September 25 and arrive in black, rose, beige, green, orange and gray color options. It’s a matter of opinion of course, but we think it beats all the others in the looks department. 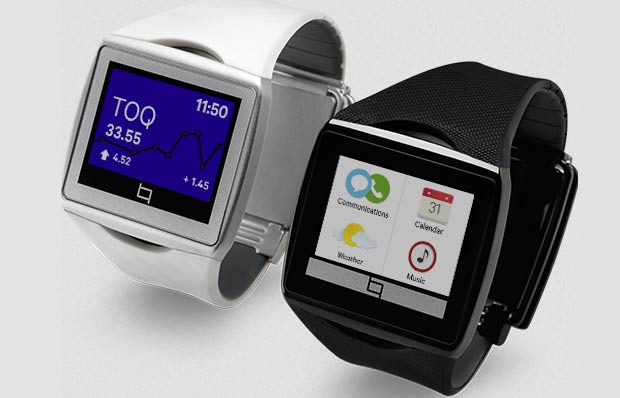 The Toq has a 200MHz ARM Cortex M3 processor and will be compatible with phones running Android 4.0.3 or higher. It’s not much of a looker and may come in black or white only. But its ESP is the 1.5-inch mirasol display on the watch face. It’s a light reflecting screen as opposed to a light emitting one. In other words, you could expect longer battery life than the Gear can promise. 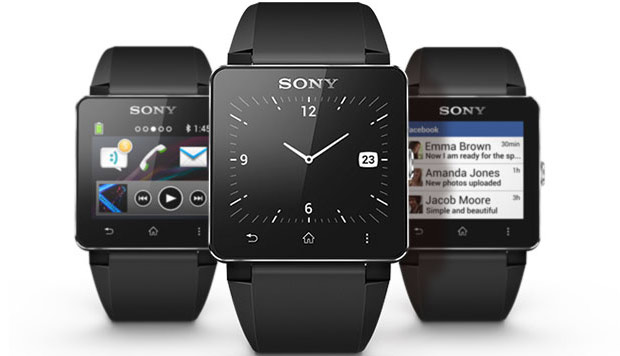 Sony’s SmartWatch 2 was officially announced in June. IP57-certified for water resistance, the wearable has a 1.6-inch transreflective screen of the sort you’d find on a regular digital watch. The light transmitting and reflecting combination means it’s a win for the battery. You could squeeze out up to 4 days of regular usage from it. Packing an NFC chip, microUSB charging, a silicon or stainless steel wristband and Android 4.0 or higher compatibility, the watch will be released some time this month. 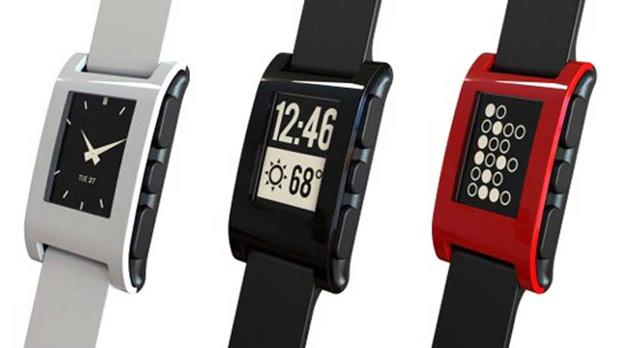 If you’re an iOS fan, Pebble is your only other sensible choice apart from the upcoming iWatch. It works with phones sipping off Android 2.3 or later and costs $150. The water resistant wearable’s high point is its 144 x 168p eInk screen. The inclusion of the energy-efficient technology means that you will be able to use it for almost a week without having to recharge it via USB. Not sure if we’re fans of the design though.

Or maybe you want to wait for Google Glass instead. What do you think? Is there need for an intermediary between you and your smartphone and will the capabilities of a smartwatch be good enough to justify one more power-consuming gadget on your person?