The Samsung Galaxy Gear smartwatch that arrived in India in September 2013 has received a price cut to make it accessible to interested users in the country. It was first unveiled at the IFA in Berlin in September and had a lot of competition from gadgets like the Sony Smartwatch 2, Qualcomm Toq and Pebble.

Initially, the accessory for Samsung gadgets was priced at Rs 22,990, but now the official eStore has reduced the cost by over Rs 3,900 and you can lay your hands on it for Rs 19,075. The price cut, as of now, can only be seen on the Samsung store, online retailers like Flipkart, Infibeam and Saholic were selling it for Rs 21,499, Rs 21,900 and Rs 22,900, respectively, when we last checked. 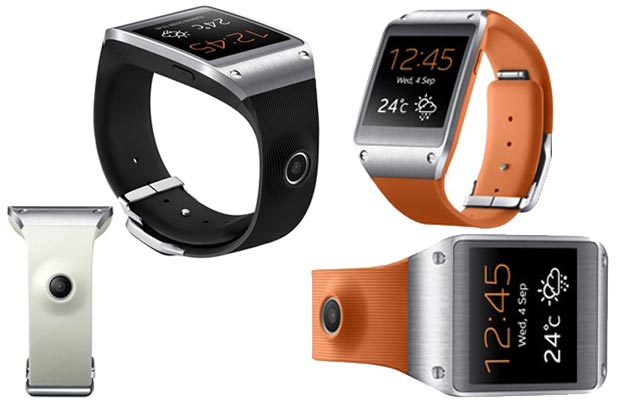 The Galaxy Gear does not work with all the devices because it requires at least the Android 4.3 OS, but the company says it can work in conjunction with the Note 3 which runs the said software out of the box as well as the updated versions of the Note 2 and Galaxy S4. The Bluetooth-enabled gadget featuring a Super AMOLED display and a 1.9MP camera, has 512MB of RAM and 4GB of onboard memory as well.

Users interested in the Samsung Galaxy Gear can purchase it from the eStore for Rs 19,075. We are expecting the shopping portals and other retailers to introduce the price cut as well. Its orange, black and white shades are currently in stock. 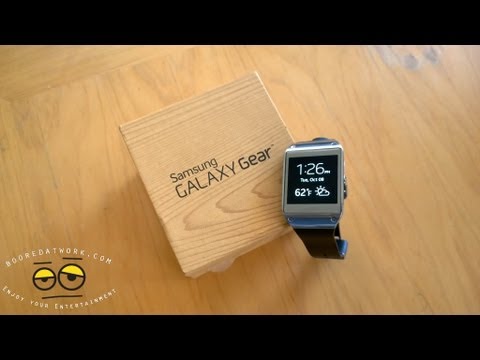