Samsung Galaxy Gear gets a $100 price cut at AT&T

AT&T’s Samsung Galaxy Gear has received a price cut and interested users can purchase it with a $100 discount from the official website or at the company-owned stores. But here’s the catch, you will only get the discount if you purchase one of the high-end Samsung smartphones as well.

The offer is valid on devices like the Galaxy Note 3, Galaxy S4, S4 Active and Galaxy Mega. So if you are planning to lay your hands on any of these gadgets, you can make the most of the deal and pick the Samsung Galaxy Gear up for $200 instead of its original price of $300. And those of you who have already purchased one of these phones will be glad to know that even you can avail of this offer. 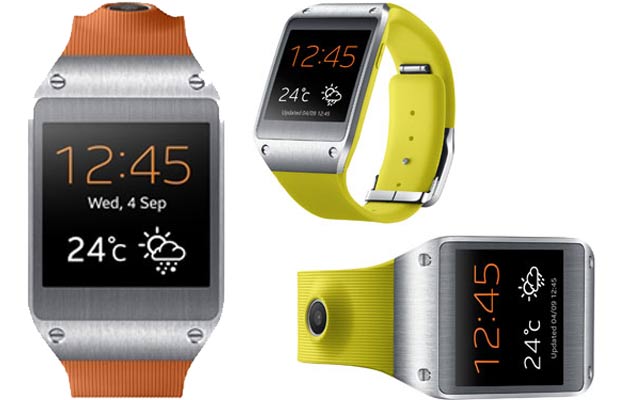 Apart from the US, the smartwatch also got a price cut in India, not once, but twice in January itself. It was released in the subcontinent for Rs 22,990 back in September last year and is now up for grabs for Rs 15,290 via the Samsung eStore. It looks like the device doesn’t have that many takers.

Packed within an exterior measuring 36.8 x 56.6 x 11.1 millimeters, the device features a 1.63-inch Super AMOLED touchscreen and even employs a 1.9MP camera. The wearable gadget complete with a noise-cancelling microphone and a speaker, is powered by an 800MHz processor. A 315mAh lithium-ion battery has also been tossed into the mix.

The Samsung Galaxy Gear can be purchased via the AT&T website in orange, black, green, gray, pink and white shades.