Unveiled at the MWC, the Samsung Gear 2 and its counterparts still remain without their official pricing information which means there’s much room for speculations. A new leak seems to have got the retail amounts right, but there’s still no confirmation from Samsung’s end.

SamMobile has revealed via its Twitter account that the Samsung Gear 2 will be made available at €299 which translates to $410 or Rs 25,380. And surprisingly enough, the Gear 2 Neo as well as the Fit band are being said to bear a price tag of €199 each. When converted this amount comes up to about $270 or Rs 16,890. 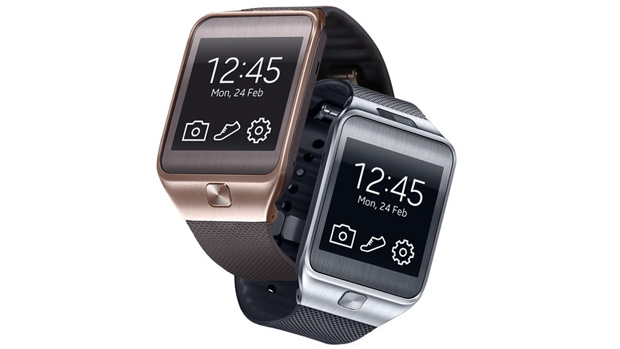 The Samsung Gear 2 succeeds its unsuccessful predecessor, but houses the Tizen OS instead of Android. It is unclear hence how good its connectivity with Android phones will be. It features a 1.63-inch Super AMOLED screen, a 1GHz dual core processor, a 2MP AF camera, 4GB storage, 512MB RAM, Bluetooth, a heart rate sensor, a pedometer and more.

The Gear 2 Neo is just a smaller and lighter version of it, and doesn’t kick in a camera. It has different color options though. Lastly, the Samsung Gear Fit is a fitness band with advanced features only focused on health and fitness. 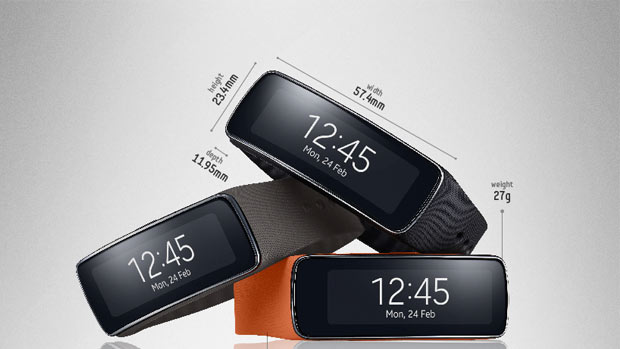 Official details regarding the pricing of the Samsung Gear 2, Gear 2 Neo and Fit are still out of reach, but we’ll have more on them when new have concrete information to lend out.