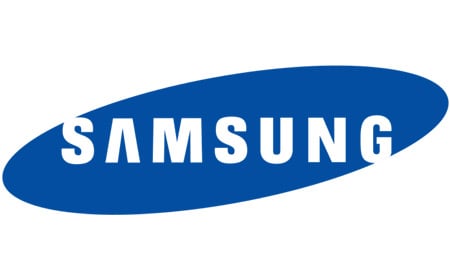 The Samsung Galaxy Fonblet 5.8, Pocket 2, Star, Young, Frame and another unnamed device have been outed through benchmark results, it seems, in what is turning into the latest talk surrounding the South Korean manufacturer. But all we have to go by at the moment are monotonous model numbers.

A previous rumor had suggested that the Galaxy Fonblet 5.8 would be attributed the badge GT-I9152. And now a GLBenchmark with the same label has been unearthed. The handset will apparently come with a 1.2GHz Broadcom BCM28155 CPU and a VideoCore IV GPU. There is supposed to be a qHD display offering visuals at 960 x 540p, while it is to run on Android 4.1.2, not the latest version of the Google OS.

Then we have the Pocket 2, a smartphone that goes by the moniker GT-S5312 and is alleged to bring along a Broadcom processor which ticks at 850MHz. It should also have a VideoCore IV GPU, although a VGA display is expected to be attached to the front with a resolution of 320 x 240 pixels. It too should run Android 4.1.2 out of the box.

Next up we have another low-end phone in the Star (also called the GT-S5282). It should run on the power of a Spreadtrum processor and a Mali-300 GPU. Not much more is known about the handset, but going by the information on the web site which acts as a yardstick for gadgets, it is expected to have a VGA display and gets its smoothness through Android 4.1.2 Jelly Bean.

The Young or the GT-S6312 should pack a 1GHz Qualcomm CPU and an Adreno 200 GPU. There should also be an HVGA display with visuals being broadcast at 480 x 320p. According to the benchmark results, it has been tested with both ICS and Jelly Bean (4.1.2).

Now the Frame is supposed to have a Broadcom processor running at 1GHz and a VideoCore IV GPU, in addition to sporting an HVGA display and running on version 4.1.2 of Google’s platform. It will apparently come in two variants, with and without NFC.

And finally we make it to the unnamed device attached to the moniker GT-B9150. This one is expected to feature a 1.7GHz dual core Exynos 5250 chip and a quad core GPU with a full HD screen. What’s interesting to see is that it could run on Android 4.2.1, the latest version of Jelly Bean.

So when might we see or hear more about the Samsung Galaxy Fonblet 5.8, Pocket 2, Star, Young, Frame and the other unnamed device? The folks over at SamMobile who’ve tediously dug up this information seem to think that we might get a peek at this year’s MWC scheduled for later in the month.