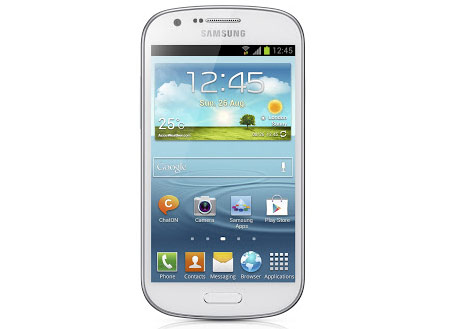 The new Samsung Galaxy Express got unveiled for release in international markets yesterday, and this upcoming LTE handset is another one in the stock of devices from the company modeled after the S3’s design. Actually, it’s just a rehashed version of the AT&T handset of the same name which is selling through the carrier currently. The South Korean manufacturer has attached its press release with claims of it possessing great performance, connectivity, easy usability and a superior battery life. Its exact list of specifications can be spotted in the space below.

Described as a value-driven 4G LTE smartphone, the Galaxy Express comes without any details about its price and release date. It features a 4.5-inch WVGA Super AMOLED Plus display, and has the Android 4.1 Jelly Bean platform running the show. This makes it eligible for a future Android 4.2 update, we predict. Along with LTE, HSPA+ and EDGE connectivity options also make their way into it. 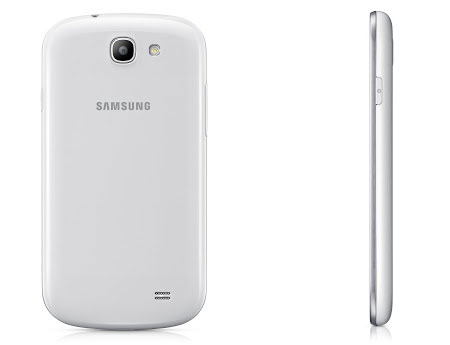 A 1.2GHz dual core processor is there to handle its operations, gaining assistance from a 1GB RAM. The main camera seen on the new smartphone is a 5MP one, with autofocus camera and an LED flash granted to it. It allows for HD (720p) videos to be recorded. On the front of the handset lies a 1.3MP shooter which is helpful in the process of video chatting. While its internal memory has been locked down at 8GB, a microSD card slot has been affixed to it for further expansions till up to 32GB.

The device weighs in at 139.1 grams, and its dimensions read 132.2mm x 69.1mm x 9.3mm. Furthermore, an accelerometer, a light sensor, a digital compass, a proximity sensor and a gyro sensor all can be found in it. In addition, NFC will also be present, thus allowing the S Beam technology to enter the phone. The AllShare Play software will even be infused into the it, allowing device-to-device remote sharing across Smart TVs and Smart mobile devices from the company. 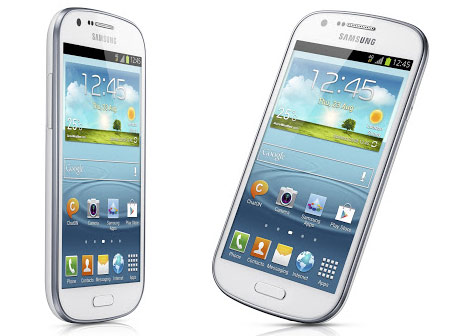 The release date information of the Samsung Galaxy Express has not been given away by the South Korean company as yet. We’ll have more on the device when additional information is out.