Samsung Galaxy E5 and E7 leaked on the web in full glory, pictures still MIA though

Samsung is working on new smartphone lineups to replace the old repetitive ones and apart from the already existing A series, the next range will reportedly carry the ‘E’ branding with the E5 and E7 handsets at the forefront. We’ve been seeing many rumors and leaks on the two devices, but the latest one tops them all.

SamMobile has hit the jackpot with information on the Samsung Galaxy E5 and E7 smartphones. The website has learned from its insiders that both devices will go official with Android 5.0 Lollipop preloaded and will be pretty similar to the A5 and A7 where specs are concerned. The A series features full metal designs and the E lineup might have polycarbonate unibody form factors instead. 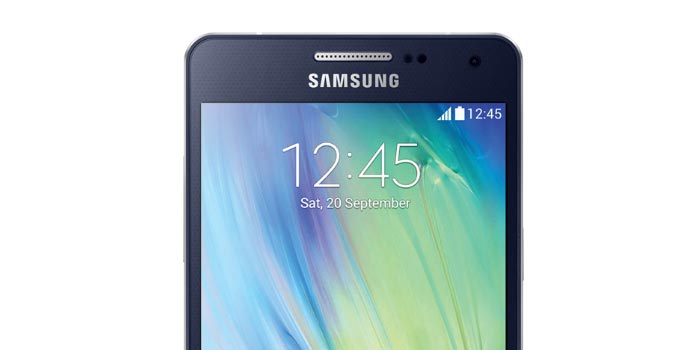 The Galaxy E5 will arrive as a mid-range release carrying a 5-inch HD Super AMOLED display with dual cameras (5MP on the front and 8MP on the rear). The handset has a 6.9mm thick design and it sports a 64-bit Snapdragon 410 SOC, 2GB RAM and 16GB of storage which is expandable via a microSD card.

Also read: Samsung’s Galaxy Grand 3 is thinner and lighter, but not enough to impress

Then there’s a 2300mAh battery as well, for powering up all components. The Galaxy E7 will be a larger handset carrying a 5.5-inch 720p HD Super AMOLED display. It features the same processor and memory provisions as its smaller sibling, but has a higher capacity battery and a thicker design.

The Samsung Galaxy E5 and E7 smartphones are expected to go official during Q1 of 2015.