A new Samsung Galaxy Core Prime 4G smartphone is now available for purchase in India; at least through physical retailers. Even before the company could announce its release officially, a reseller in Mumbai has revealed that this 4G LTE device can be grabbed in exchange of Rs 9999 right now.

The Samsung Galaxy Core Prime 4G is the South Korean giant’s answer to the many attractive and affordable 4G handsets that are being sold with much success in India. These include the likes of the Yu Yureka (Rs 8999), the Redmi 2 (Rs 6999), the Lenovo A7000 (Rs 8999) and more.

Samsung’s offering comes with slightly lower end hardware as compared to these smartphones however. With it, you’re getting a 4.5-inch WVGA display and a 1.2GHz quad core processor sitting atop an unmentioned SoC. Our guess is that it’s the 64-bit Snapdragon 410 chipset that’s present inside this gadget. 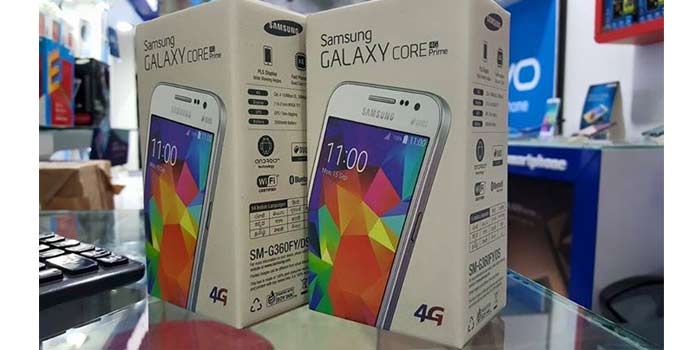 There’s 1GB worth of RAM and 8GB worth of storage space present on the Galaxy Core Prime 4G as well, apart from a microSD card slot which can be used to further expand the storage by up to 64GB. A 5MP rear camera with LED flash, a 2MP selfie snapper and a 2000mAh battery are some of its other highlights.

A sharp look at the main specs of the Samsung Galaxy Core Prime 4G: 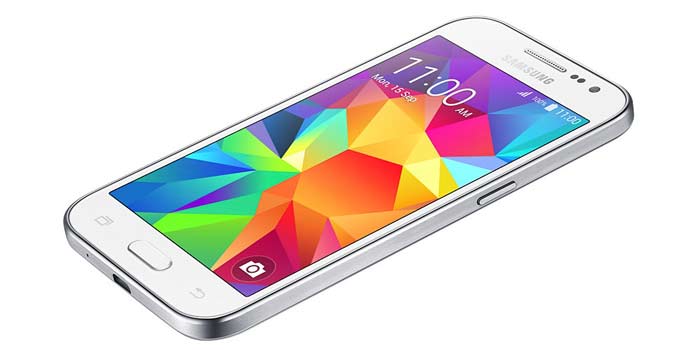 According to Mumbai’s Mahesh Telecom, the Samsung Galaxy Core Prime 4G has been bundled with goodies like 3GB worth of free Airtel 4G data and 3-month memberships of Hungama Premium and Vuclip Prime.