If you’ve been following Samsung’s launches over the past months, you’d realize that the newly introduced Galaxy Core Max is nothing more than another variant in the already crowded series. The handset was officially listed on the company’s website in China under the model number SM-G5108Q.

We’ve already seen devices such as the Core 2, mini 4G, Lite, Advance, LTE and Plus and more go official in the series and they’re all basically entry-level release. So, how much different is the Samsung Galaxy Core Max from its siblings? Well, not much, but the company has at least made a few modification which could render the device more alluring. 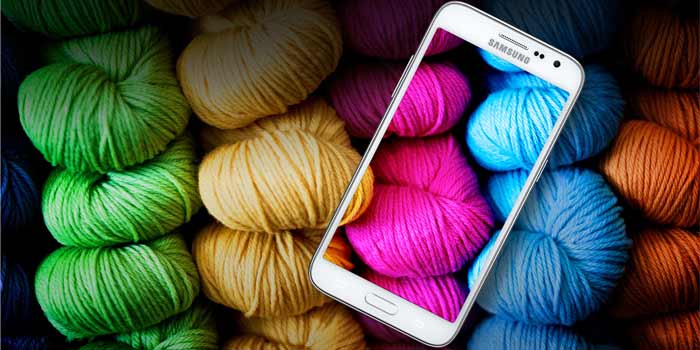 GSMArena notes that the handset has a generously sized display of 4.8 inches and the panel used here is a Super AMOLED one which hasn’t been see on any other device in the series. Sadly, the resolution is just qHD 960 x 540 pixels.

What’s more, the handset is 4G LTE enabled with FDD LTE support and compatibility with TD-SCDMA networks for 3G connectivity. There are dual SIM card slot onboard as well. The phone is powered by a 1.2GHz quad core processor and it packs 1GB of RAM with 8GB internal storage and a microSD card slot. 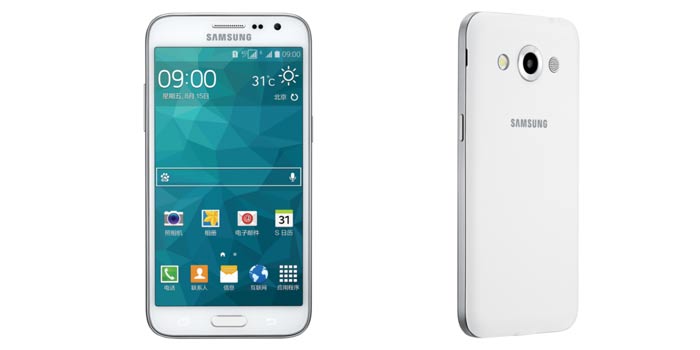 No price or availability details for the Samsung Galaxy Core Max have been revealed on the company’s website as yet.