Samsung has launched a new entry-level smartphone, the Galaxy Core Lite which unlike popular belief isn’t a toned down version of its predecessors. Instead, the smartphone comes with a larger display, a faster processor and a newer version of Android.

Compared to the 4.3-inch original model and the 4.5-inch LTE version, the Samsung Galaxy Core Lite has a 4.7-inch panel. Sadly, the resolution here is only WVGA which is lower than that of the second handset. On the Upside, there’s a 1.2GHz quad core Snapdragon 200 chip powering it up instead of a dual core SOC and while you’d expect the phone to run on Android 4.4 KitKat, the conglomerate has thrown in version 4.3 Jelly Bean with no mention of an update. 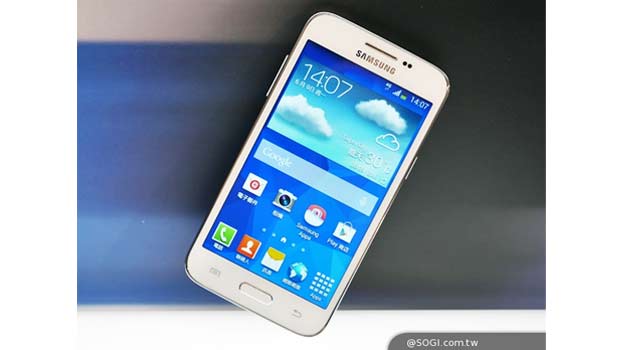 The TouchWiz UI is of course onboard along with tools such as ChatOn, Kies, S Beam and more. The handset supports LTE Cat. 3 and is also compatible with GSM and WCDMA networks. For memory, there’s 1GB of RAM, 8GB of storage and a microSDXC card slot. Design-wise, the smartphone is no different from its predecessors. 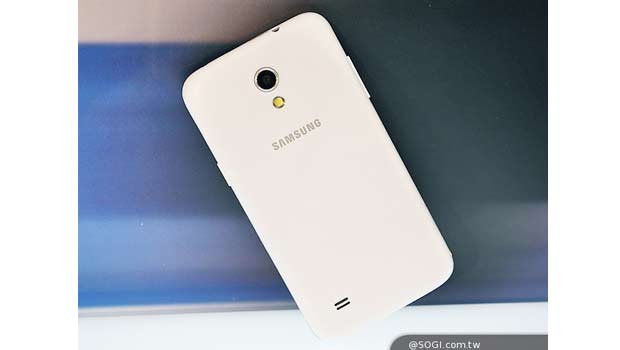 PhoneArena is reporting based on information provided by Sogi.tw that the Samsung Galaxy Core will go on sale in Taiwan this month for 7,988 TWD or around US$266. There’s no word on whether the handset will reach other markets.