The Samsung Galaxy Core Advance mid-range smartphone has just been granted a trio of accessories that are aimed at turning the device into an aiding tool for disabled and visually impaired people. An ultrasonic cover, an optical scan stand and voice labels are the three new innovations which the South Korean giant has released out in the open.

The first accessory fits on the Core Advance like a cover, and allows its users to detect obstacles and make their way through new places by alerting them of them. It does this by sensing the presence of a person or an object up to 2 meters away and sending a signal through vibration or TTS feedback. 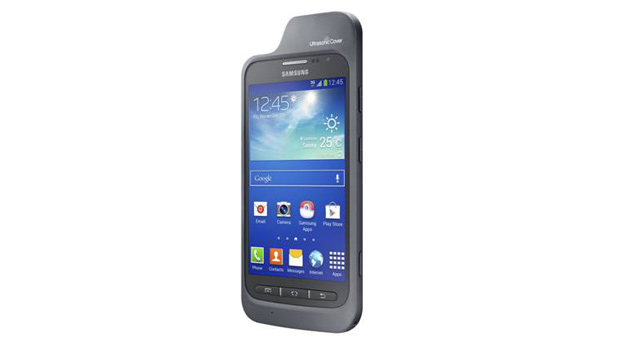 Then there’s the optical scan stand on which the Samsung Galaxy Core Advance can be placed to focus on printed materials and recognize text. It reads the text aloud thus aiding the visually impaired a great deal, especially when they’re alone. 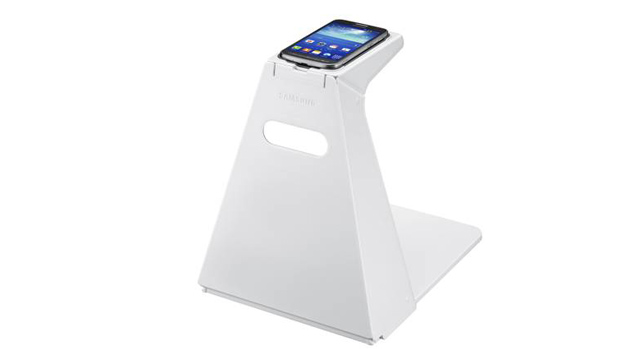 The third accessory is called a voice label. It works along with NFC, and enables users to place them on objects to distinguish them through pre-made notes. They can record, stop and access their notes just by the tap of their smartphones. 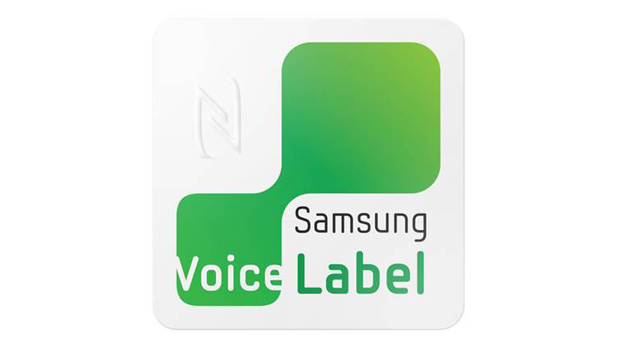 Developed through research and in-depth interviews, these accessories for the Samsung Galaxy Core Advance are available in Korea right now. Although they’re meant only for the said handset, the company hasn’t ruled out the possibility of releasing them for other devices in the future.

Here’s a look at the main specs of the phone in question: