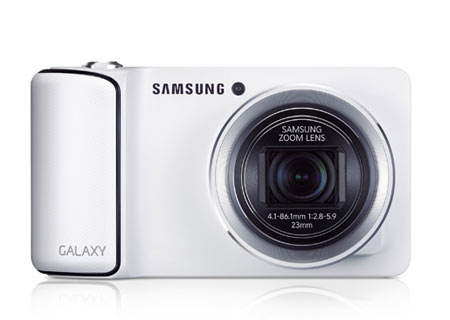 Samsung has once again come under the limelight with the announcement of the Wi-Fi-only Galaxy Camera in the US which will sell for a price of $449.99. This model was unveiled back in February and has had consumers waiting long enough for it to occupy shelves.

With the 3G variant already in stores, comparisons between the two siblings are bound to be made. However, apart from the higher connectivity options, everything else pretty much remains the same. The absence of advanced connectivity features in the camera will not restrict users completely as they will be able to download multiple apps present in the Play store whenever they are connected to WLAN.

Editing of pictures has been made feasible owing to the Photo Wizard tool which consists of 35 features for owners to choose from and consequently tweak their work with multiple enhancements. Smart Content Manager brings in an element of organization, allowing simple folder as well as tag creation. It also puts forward suggestions about which pictures are to be kept and which are to be deleted.

The Paper Artist app sanctions further modifications as well as personalization and it displays options for making new pictures that would assume the form of a drawing or a painting. Trying to keep everything as user-friendly as possible, the maker has infused a Smart Mode that allows consumers to fiddle with the shutter speed, aperture and exposure settings through on-screen sliders. 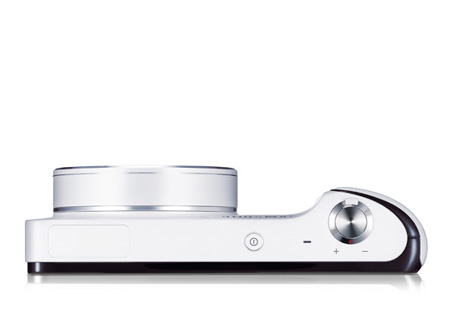 Jelly Bean is the chosen platform and a 1.4GHz quad core processor drives the Galaxy Camera. 8GB of memory has been provided to store pictures as well as videos. And if that doesn’t suffice, a microSD slot that supports cards up to 64GB has been embedded. A 1,650mAh is held responsible for keeping the camera alive between charges. The 4.8-inch touchscreen should do users good, spewing out their favorite moments at a resolution of 1280 x 720 pixels. 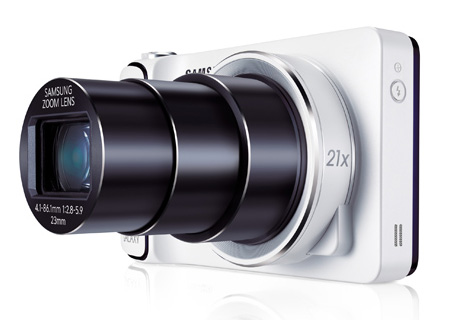 Availability details of the Samsung Galaxy Camera are not precise, since the company has maintained a vague stand stating that it will be out later this month in the US.

Specifications of the camera: