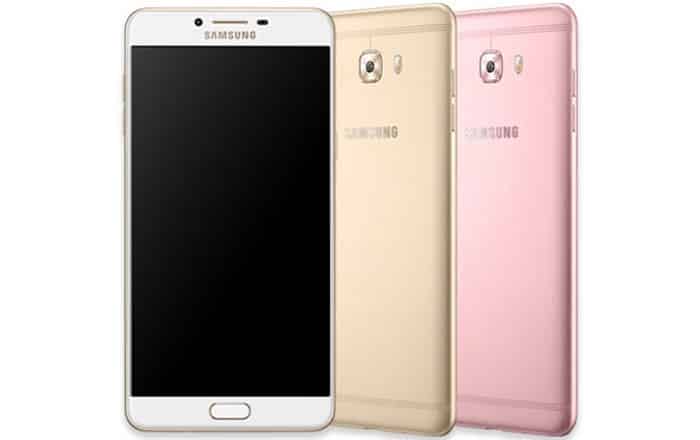 Samsung has finally made the Galaxy C9 Pro official in China after weeks of numerous rumors and leaks. The handset has been slapped with a CNY 3199 (roughly $473 or Rs 31665) price tag.

The headline-grabbing aspect of the Galaxy C9 Pro is its whopping 6GB of RAM. While it’s not the first phone to sport that much memory, it does have the honor of being Samsung’s first 6GB RAM smartphone. The device further distinguishes itself by being the first to run on Qualcomm’s new Snapdragon 653 processor.

The Galaxy C9 Pro is also notable for being a gargantuan 6-inch Super AMOLED handset with a 1080p resolution screen. A 16MP camera graces both its rear and front surface, inviting comparisons to the recently launched Oppo R9s. Samsung’s blessed the primary shooter with an aperture of f/1.9, dual-tone LED flash, and PDAF.

In terms of design, the Samsung offering has been carved out of aluminum. It keeps its engines running with the help of a large 4000mAh battery which also comes equipped with fast charging abilities.

Here’s a neat summary of the top specifications of the Samsung Galaxy C9 Pro:

Samsung’s selling the Galaxy C9 Pro in gold and rose gold colors. We’ll keep you informed as and when the smartphone makes its way to countries outside China.