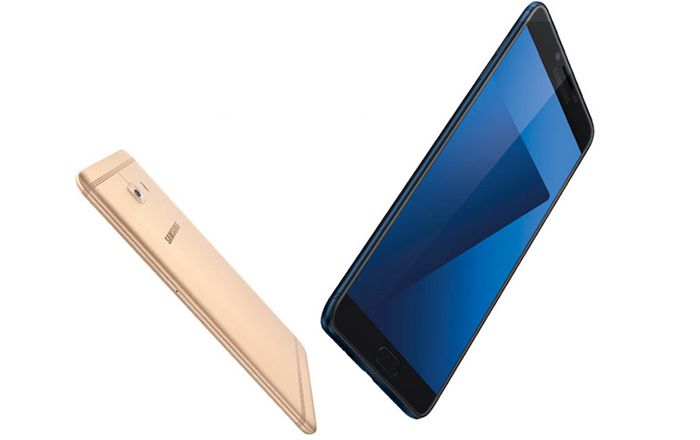 Samsung’s finally brought the C7 Pro to India, a couple of months after the handset made its debut in China. The brand is planning to put the phone up for sale via Amazon starting from April 11.

The Galaxy C7 Pro may serve as an alternative to the 6-inch Galaxy C9 Pro for people on a tighter budget who want a smaller 5.7-inch screen packaged within a similar-looking slim metal unibody design. The newer device will set them back by Rs 27990, much lower than the Rs 36900 launch price of the older one.

Also See: Samsung’s foldable phones may not come out till 2019

One thing both Samsung phones have in common is the f/1.9 16MP front and rear camera setup. The unit on the back is additionally accompanied by dual-LED flash and PDAF. There’s also a floating shutter button feature which is supposed to make taking one-handed shots easier.

Once again, you can buy the Samsung Galaxy C7 Pro via Amazon India on April 11.